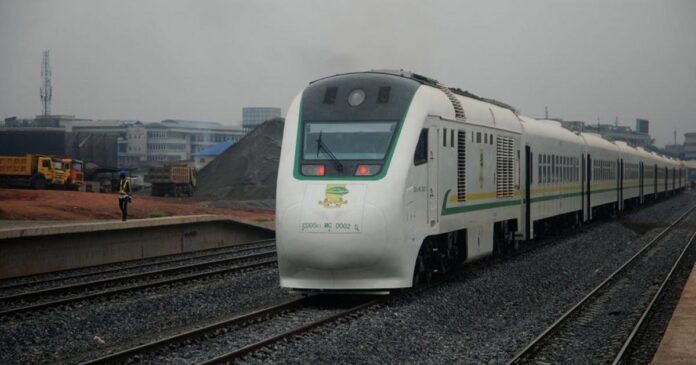 The House is concerned that the operators have been having a running battle with communities surrounding the rail lines, particularly herdsmen…

The House of Representatives has mandated its Committee on Land Transport to investigate the extent to which the variation to accommodate the perimeter fencing of the rail lines was carried out and report back within four weeks for further legislative action.

It also urged he federal government to increase the number of security personnel stationed along the Abuja-Kaduna railway line as well as increase surveillance and intelligence gathering in the surrounding areas.

These resolutions followed the adoption of a motion on the need to “Investigate the Perimeter Fencing of the Abuja-Kaduna Rail Lines,” moved by Hon. Zakaria Dauda Nyampa, during plenary session presided by the Deputy Speaker of the House, Hon. Ahmed Idris Wase.

Nyampa noted that railway is one of the oldest and most efficient means for transporting passengers and cargoes across the world.

He explained that railways in Nigeria have, for many decades suffered severe neglect, but the rail projects recently embarked upon by the federal government would contribute significantly to easing the movement of persons and goods across the country.

Nyampa recalled that the Abuja-Kaduna Railway is a standard gauge that runs through nine stations from Idu Station to Kuchibon, Asham, Jere, Gidan, Rijana, Dutse, Kakau and terminates at Rigasa in Kaduna.

He said, “The House is aware of the need to provide perimeter fencing to avoid accidents that could arise from human beings or animals crossing rail tracks and to install a digital security system to enable the operators to know when there is an impact on the rail, and consequently get the needed help.

“The House is concerned that the operators have been having a running battle with communities surrounding the rail lines, particularly herdsmen, some of whose cattle that strayed into the rail tracks were crushed by a moving train.”

Recall, in October 2021, operations at the railway were suspended following an attack by bandits.