HomePresident Putin Announces That 'Unfriendly' Countries Will Have To Pay For Russian...
Featured 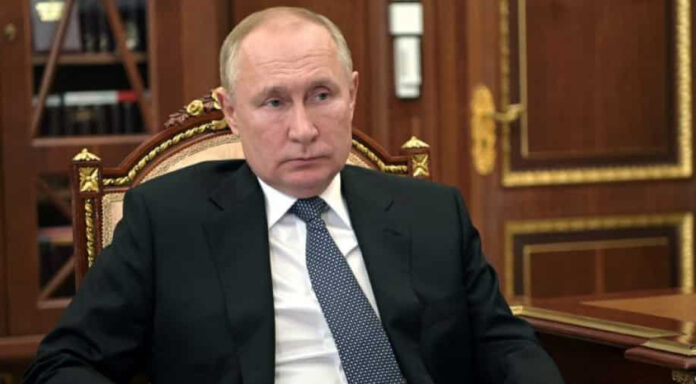 President Vladimir Putin has said that Russia will only accept rubles for gas deliveries from “unfriendly” countries in a major blow to the Western countries.

Several European nations have been importing from Moscow via Ukraine despite sanctions announced on the Russian gas.

The latest announcement by Putin to switch to domestic currency for gas sales is expected to hit Europe hard as according to Gazprom, 58 per cent of its sales of natural gas to Europe and other countries as of January 27 were settled in euros.

“I have decided to implement a set of measures to transfer payment for our gas supplies to unfriendly countries into Russian rubles,” Putin said during a televised government meeting, ordering the changes to be implemented within a week.

The changes will only affect the currency of payment, which will be changed to Russian roubles,” he said.

Putin said the government and central bank had one week to come up with a solution on how to move these operations to the Russian currency and that Gazprom would be ordered to make the corresponding changes to gas contracts.

Russia came up with a list of “unfriendly” countries in the wake of sanctions announced by the West.