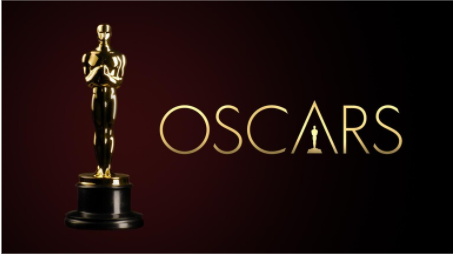 The 2022 Oscars are only a few days away, and we’ve slowly been learning who will be presenting at this year’s show over the last week. Will Packer and Shayla Cowan, the show’s producers, have announced the final lineup of presenters, which includes celebrities like Josh Brolin, Jacob Elordi, Jake Gyllenhaal, Jason Momoa, Jill Scott, J.K. Simmons, Serena Williams, Venus Williams, and Rachel Zegler.

Some of the new presenters have already been announced, such as Momoa and Brolin, who were previously reported to be collaborating to present the eight categories that will be pre-recorded before The Oscars. The categories for the Dune co-stars, such as Best Musical Score, will be edited into the live broadcast.

Also, despite being the star of Best Picture nominee West Side Story, Zegler was offered a spot as a presenter at the show after initially being declined.

Who are the new presenters at the 2022 Oscars?

The majority of the new additions make sense, as actors like JK Simmons had a big year in 2021 with films like Spider-Man: No Way Home and Being the Ricardos. The Williams sisters also make excellent choices, as King Richard, which is based on their upbringing, is nominated for Best Picture. That film is also nominated for four additional awards, including Best Actor for Will Smith’s portrayal of their father, Richard Williams. It will be interesting to see which other actors are paired together, as we only know Momoa and Brolin will be presenting together right now.

These final presenters follow a slew of new Academy announcements this week, including Vanessa Hudgens, Terrence J, and Brandon Maxwell as hosts of The Oscars Red Carpet Show. Amy Schumer, Regina Hall, and Wanda Sykes will host the 94th Academy Awards. The show will air on ABC on Sunday, March 27 at 5 p.m. PT/8 p.m. ET.