Spotify – New Pull Out Of Russia 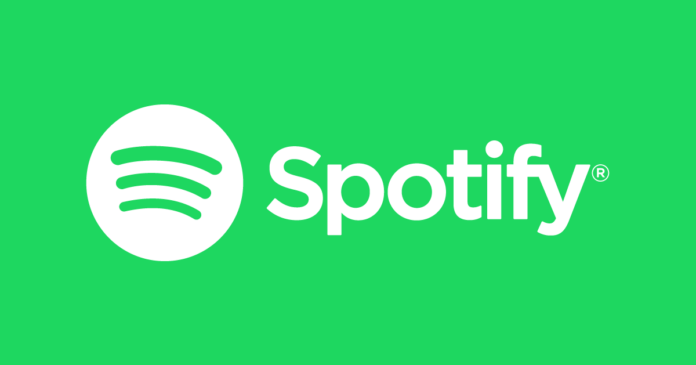 Spotify has halted all operations in Russia in response to a clampdown on free speech.

The Swedish streaming company said it made the ‘difficult decision’ after new laws were imposed which ‘criminalised certain types of news’.

A statement from the firm said the restrictive rules put its employees and listeners at risk.

Censorship laws introduced following the Russia/Ukraine saga threaten people who deviate from the Kremlin-approved line with 15 years in prison.

It is illegal to refer to the assault which the government calls a ‘special military operation’ as an invasion or war.

Spotify joins a long list of companies who have pulled out of Russia in recent weeks, either to boycott the economy in protest or to avoid having to comply with new laws on free speech.

A spokerson for the company said: ‘Spotify has continued to believe that it’s critically important to try to keep our service operational in Russia to provide trusted, independent news and information in the region.

‘After carefully considering our options and the current circumstances, we have come to the difficult decision to fully suspend our service in Russia.’

Other streaming and social media sites have taken similar action in recent weeks, with Netflix and TikTok suspending most of their services in the country earlier this month.

Big name Western companies have pulled out of Russia over fears they could be seen to be profiting from its market at a time its government is waging a brutal war.

McDonald’s decision to end operations on March 8 triggered a wave of high-profile exits from companies who had seemingly hesitated over making a decision.

Starbucks, Coca Cola and Pepsi all followed suit on the same day.

The West has hit an array of Russian targets with sanction, including billionaires suspected of having ties of Vladimir Putin, its vital gas industry and other companies and banks.

Former prime minister and president Dmitry Medvedev has poured scorn on the measures, telling a state-linked news agency he does not believe they will change the Kremlin’s course.