Cryptocurrency has the potential to deliver tremendous returns for both new and old investors. Of course, there is a significant risk connected with cryptocurrency, as there is with any kind of investment.

When it comes to investing in a cryptocurrency project, the general consensus is that the sooner, the better. A presale is the first chance to buy a coin and participate in its growth.

Mithril Finance (BARS) is being marketed as one of the most intriguing 2022 presales, but to properly appreciate its worth, it is useful to look at some past successful launches.

In contrast to centralised exchanges like Coinbase, Mithril Finance (BARS) will not need users to create an account. You will be able to connect your wallet to the Mithril Finances program to trade, exchange, lend, or borrow cryptocurrencies. The focus seems to be on stable coins.

Mithril Finance is also a governance token. It allows BARS token holders to vote on protocol development suggestions. Furthermore, by staking your token on the DEX, you will be able to get a percentage of the exchange fees, expanding your revenue-generating opportunities. This income will also be offered via NFTs based on this miraculous coin, Mithril.

It seems to have the edge over other cryptocurrency exchanges due to its multi-chain operability. Mithril Finance seeks to address the problem of current Ethereum-based decentralised exchanges by allowing users to transfer tokens, claiming a rate of more than 50,000 transactions per second for less than $0.00001 per transaction, to allow for efficient and quick transactions. 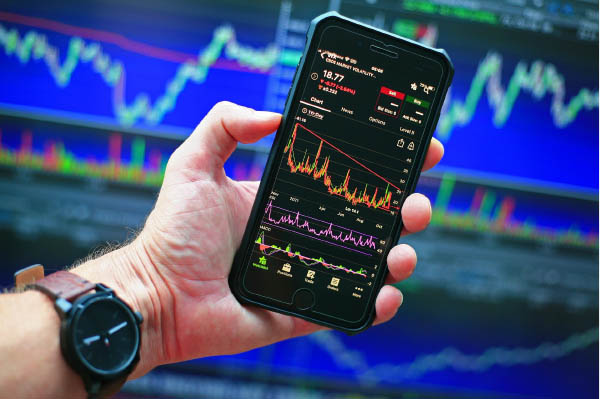 A strong presale rise is often followed by a coin’s explosion following release. This, without a doubt, was the case with Filecoin (FIL). Filecoin (FIL) is a decentralised storage system that aspires to store the most important information in the world. It enables anybody to buy storage on their network and allows users to rent out spare space on their PC.

Its users aspire to reduce the cost of data storage by developing a vast global storage network based on blockchain technology. Filecoin (FIL) aids the environment by avoiding the need for extra infrastructure by using existing memory storage. Filecoin raised an incredible $52 million in its presale and $205 million in its initial coin offering (ICO).

Investors such as Sequoia Capital and Union Square Ventures provided substantial presale investments. Hundreds of public investors were persuaded of the project’s feasibility as a result of this. The incentives offered to early consumers were one of the presale’s most distinctive features.

The first investment was set at $1 and gradually increased with each successive installment. Within minutes, around $200 million had been raised, and the price had been fixed at $4.58.

The initial coin offering (ICO) of Filecoin (FIL) was forced to halt when an inflow of investors caused its system to momentarily malfunction.