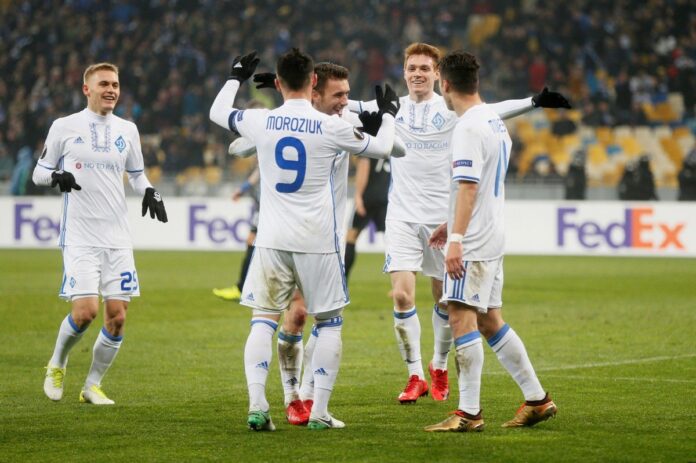 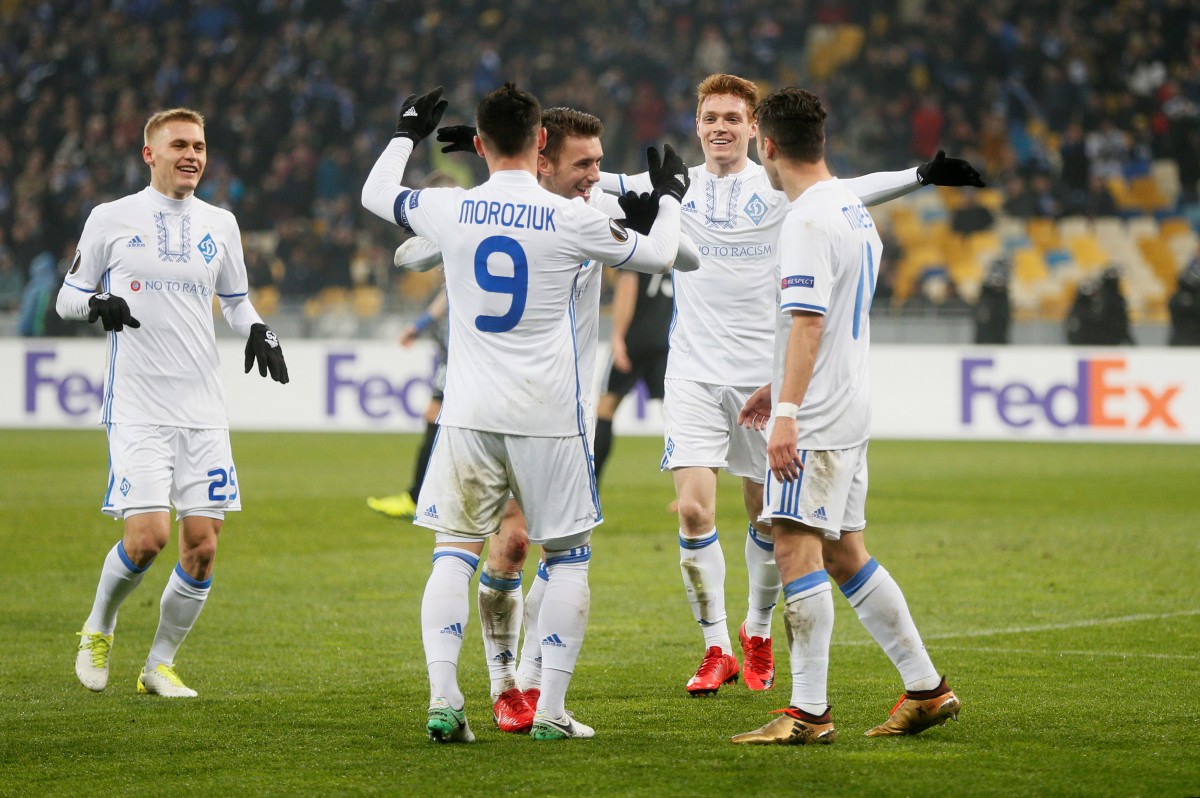 Ukraine’s reigning champions Dynamo Kyiv said on Friday they were planning to play a series of friendlies, including against PSG and Barcelona, to raise money for their war-scarred nation.

Ukraine’s championship has not been resumed after the winter break due to the Russian invasion of the country which began on February 24.

The season’s future is in question as the infrastructure of top-flight clubs has been damaged or threatened by Russian bombing and foreign players are leaving Ukrainian teams.

“Thanks to the support of the leadership of our state, Dynamo embodies an international charitable mission – a series of friendly games with Europe’s top clubs,” Dynamo said on its website.

The club said that during April-June they were “planning to play friendly matches” with Borussia Dortmund, Paris Saint-Germain, Steaua Bucharest, Legia Warsaw, and Barcelona.

Dynamo added that Milan, Benfica, Ajax, Sporting Lisbon, and Basel were also on the list.

“All these matches with the participation of the Ukrainian champions will be held under the slogan “Match for Peace! Stop the War!”, Dynamo said in its statement.

It said that the matches were aimed at “informing the international community about the terrible war in Ukraine and raise funds to support Ukrainians who suffered from the war with the Russian aggressor.”