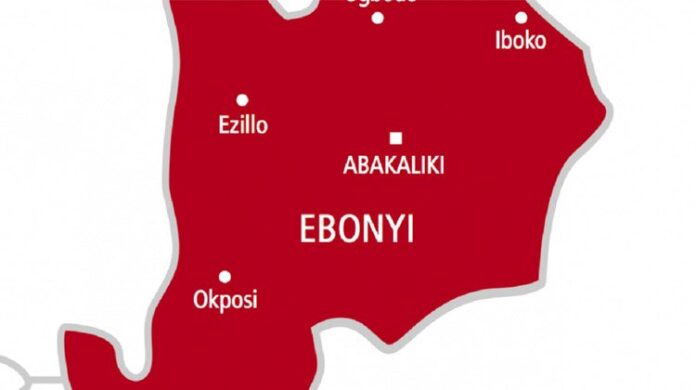 An operative of the South-East security network, Ebubeagu, has been killed by gunmen, in Ebonyi State.

The deceased operative, identified as Iboko Christian, was attacked on Thursday night, by the gunmen who trailed him to his house in Nduogbuovu community, in the Izzi Local Government Area of the state.

The victim, said to be a graduate, joined Ebubeagu due to his inability to secure a job at the state and federal levels.

The PUNCH reports that Ebubeagu was set up by South-East Governors to complement the job of the police and other security agencies in checking the rising crime rates in the region.

Confirming the incident, the lawmaker representing Izzi/East Constituency in the Ebonyi State House of Assembly, Hon. Anthony Nwegede, said the attackers of the deceased operative, robbed him of some money and his motorcycle before killing him.

Nwegede, who condemned the killing, said the matter had been reported to the police for investigation.

His death comes barely a week after a commander of the security outfit was killed at Umuezeoka community, in the Ezza North Local Government Area of the state.

Investigations revealed that in January, another member of the Security outfit, Sunday Nwafor, was shot dead by gunmen and then beheaded at Ekpelu community, in the Ikwo Local Government Area of the state.

Also in January, another member of the security outfit, Ifeanyi Orogbo, was killed and his remains partially burnt by the assailants.

Orogbo was killed at Igweledeoha community, Amagu community, in the Ikwo council area of the state.