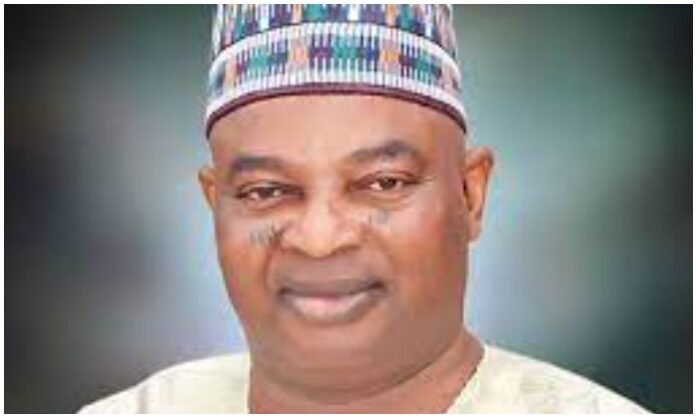 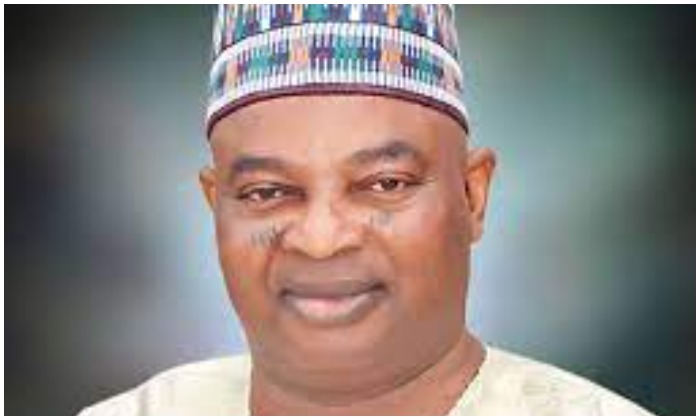 Some former leaders of the National Union of Road Transport Workers Union in the South-West zone have passed a vote of no confidence in the National President of the union, Tajudeen Baruwa, over his failure to resolve the many crises rocking the union in the six states in the zone.

The ex-union leaders, in a letter dated March 28, 2022, and addressed to NURTW National Executive Council through the Acting General Secretary of the union, Kabiru Yau, therefore called for the removal of Baruwa, who has been NURTW chair since August 29, 2019.

The ex-leaders led by Lagos State NURTW Pioneer Chairman, Samuel Jonah, accused Baruwa of “sundry violations” of the union’s constitutional provisions including his alleged failure to consistently convene NEC meetings once in six months. They also said Baruwa has failed to resolve the crises rocking the Union in the South-West thereby leading to NURTW’s suspension in some states and its replacement with park managers.

The letter was titled, ‘Report of continuous violation of the union’s constitution and misrule of Mr Tajudeen Ibikunle Baruwa, the National President NURTW’.

It partly read, “In the advent of this administration, it inherited six working and operational states in the zone and to our dismay, Zone 2 Council had seriously been vandalized and factionalised and some state councils have subsequently embraced the Park Management Scheme due to inherent and overbearing attitude and conduct of the President thereby presently leaving just only two states namely Osun and Ekiti that re presently crisis-free.

“The President, being a representative of the Zone has not shown the desired commitment at resolving most of the problems plaguing the zone but instead initiating fresh ones and example is the self-inflicted crisis in the Lagos State Council…”

The ex-unionists further alleged that NEC meetings had only been held once since August 2019 when Baruwa assumed office as against the provision of the NURTW constitution that the meeting hold every six months. They noted that the development had affected the resolution mechanism of the union.

“We are tired of this Divide and Rule and Double Standard Style of leadership which is killing the union.

“In furtherance of the above, we hereby call on you to use your kind office to set machinery in motion for the removal of the National President (Tajudeen Baruwa) based on the above infractions,” the letter added.

When contacted on Friday to respond to the allegations against Baruwa, NURTW National Public Relations Officer, Chukwudi Asogwa, told The PUNCH that the elders were not recognized by the union’s constitution.

Asked whether the union had held any NEC meeting for over a year now, Asogwa said, “That is not an issue.”

He also said that the suspension of NURTW operations by some state governments in the South-West zone with the exception of Lagos occurred before Baruwa came into office in August 2019.

Governor Babajide Sanwo-Olu had on March 10, 2022, suspended all operations of NURTW in Lagos following the leadership crisis that engulfed the union and the subsequent withdrawal of Lagos NURTW Chairman, Musiliu Akinsanya, aka MC Oluomo.