HomeInsecurity: It's shocking killings are happening near Abuja –Kwankwaso
Featured 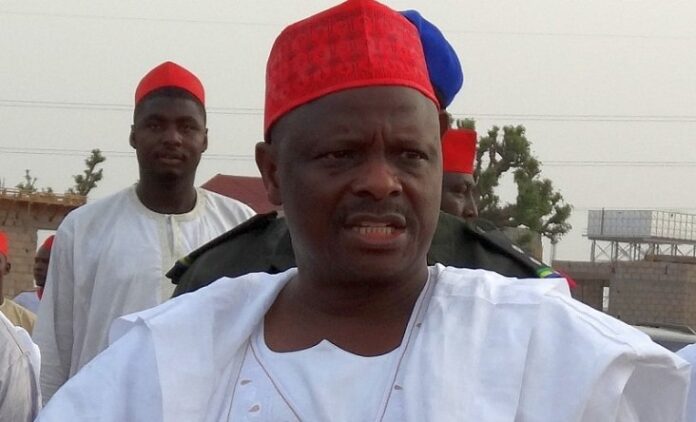 Former Minister of Defence, Rabiu Kwankwaso, has expressed shock over the killings by terrorists near the capital of the country, Abuja.

He said this while appearing as a guest on Channels TV programme, Politics Today.

According to him, former President Olusegun Obasanjo left behind a military that was capable, disciplined and ever ready to defend the territorial integrity of Nigeria.

He said, “It is very unfortunate that all of us in this country have to find ourselves in this problem. The issue of security, not only in Nigeria but all over the world is key.

“And that is why our constitution and every other constitution that I know put a lot of emphasis on the issue of security of lives and property.

“I’m so happy that I have the opportunity to become the minister of defence during the second tenure of former President Olusegun Obasanjo and in that office, I had the opportunity to work together with the military. I believe that we left a military that was capable and disciplined and ever ready to defend the territorial integrity of this country.

“I had the opportunity to visit them all over the world, especially here in Africa …and other parts of the world where they have reasons to be there for operations and they did it successfully and they all returned back. Now what we are seeing today, in my opinion, is a reflection of leadership. They [the military] are trying their best.

“So, put all this together, what we are seeing today, my humble self and many other people who are associated with the military and other security agencies, are very much shocked and surprised that some of these things are happening, happening not too far away from here in Abuja.

“Happening between here and Kaduna and many other parts of this country. I believe this is the time to advise the government to do whatever they can to get better improvements so that people can have confidence in this country.”