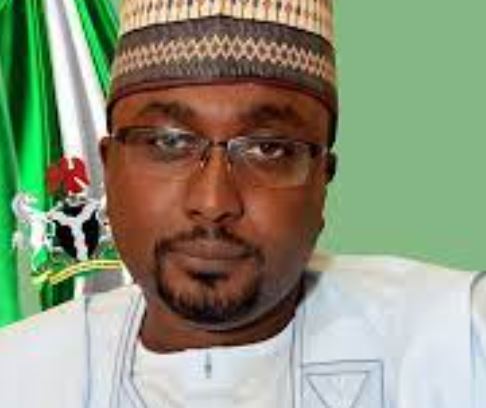 The Kano State Commissioner for Water Resources, Sadiq Wali, has resigned from his appointment.

Wali, who is the son of a former Minister of Foreign Affairs, Aminu Wali, said his resignation was in pursuit of his political ambition.

In a statement on Thursday, he said, “I am greatly honoured to have been called to serve in the administration of Governor Abdullahi Ganduje and the good people of Kano State as a commissioner and member of the State Executive Council for the last two years.

“Today, I have decided to pursue other opportunities in my political career and wish to announce my resignation as commissioner for water resources, effective Thursday, March 31, 2022.

“The administration has worked tirelessly to enhance and grow the water sector to meet up with ever-increasing challenges ranging from adequate and sustainable water supply as in the AFD initiative to better management of water resources and better utilisation of irrigation assets.

“I give His Excellency the assurance of my unflinching loyalty and support in all other present or future endeavours you might deem fit to call on me to assist.

“It has been a really fulfilling experience to have had this rare opportunity to serve under your inspiring leadership full of knowledge and lessons to learn,” he stated.

In a statement issued by the Commissioner for Information, Malam Muhammad Garba, the acting governor commended the outgoing commissioner for his service to the government and people of Kano State.

He noted with satisfaction the achievements recorded in the ministry despite the challenges in the area of water supply to the ever-increasing population, particularly in the state capital.

The acting governor expressed profound appreciation to the outgoing commissioner and wished him the best of luck in his future endeavour.