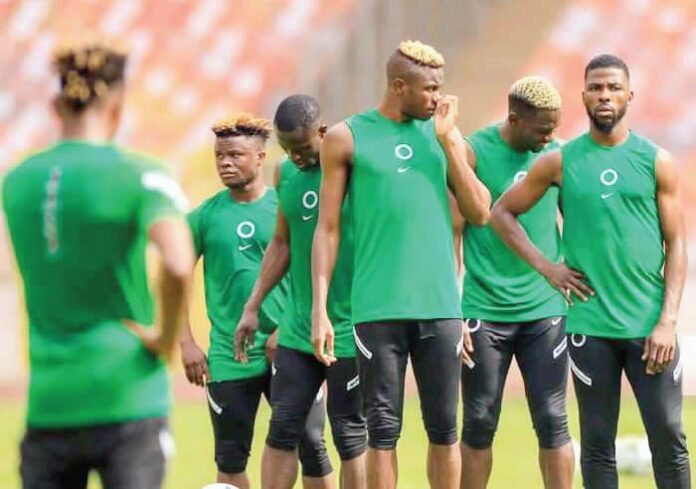 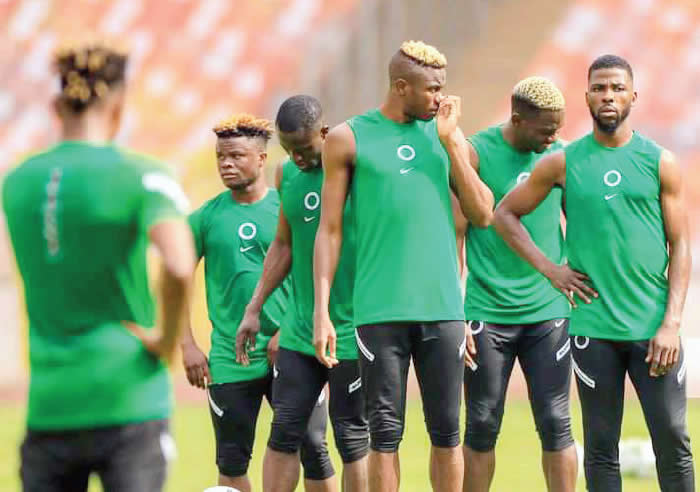 These are certainly not the best of times for the Super Eagles following their failure to qualify for the first-ever winter World Cup billed for Qatar later this year, PUNCH Sports Extra reports.

The Eagles, who had appeared in six of the previous seven World Cups, were favoured to book a place at football’s showpiece event again after the first leg of their playoff tie finished 0-0 in Ghana on Friday.

But they were held 1-1 in Abuja on Tuesday, with the Black Stars booking their place at the Mundial on the away goal rule.

It was at the same venue that Nigeria failed to qualify for the 2012 Africa Cup of Nations.

Then, as now, the Eagles needed to win to secure their place. Instead, they could only draw their final qualifying fixture, on that occasion against Guinea.

Black Stars stand-in captain, Thomas Partey, gave his side the lead in the 10th minute with a long-range shot from the edge of the box, before Watford defender William Troost-Ekong levelled score from the penalty spot 12 minutes later, following an infringement on Ademola Lookman inside the box.

The team’s failure to qualify for Qatar 2022 World Cup has cost the country’s football a huge setback financially.

A monstrous N5.6bn (€12.2m) FIFA money for qualifiers is what the Eagles allowed slip away from them on Tuesday at the Abuja stadium.

Nigeria was poised to receive the sum from FIFA if they qualified for the Qatar 2022 World Cup later this year.

The three-time Africa champions did not only miss out on this huge amount, the players have also seen their market valuation drop.

Africa’s most expensive player Victor Osimhen has seen his valuation drop from €100m to €60m by Transfermarkt.

Osimhen had four attempts on goal – two acrobatic attempts past the post, but it was largely comfortable for Ghana in the closing stages as they held on to reach Qatar.

He has been on the radar of several top European teams since January.

Ademola Lookman, who won the penalty that saw the Eagles restore parity in the encounter in Abuja, also saw his value drop from €20m to €9m, which could affect his contract renewal talks with Leicester City.

The 24-year-old winger is currently on loan at the King Power Stadium from German side RB Leipzig. Kelechi Iheancho, an unused substitute in Abuja, is now valued at €20m from €25m.

Alex Iwobi, who missed out on the play-off due to suspension, saw his value reduce from €24m to €18m.