HomeNdidi will be ready for next season –Rodgers
Featured

Ndidi will be ready for next season –Rodgers 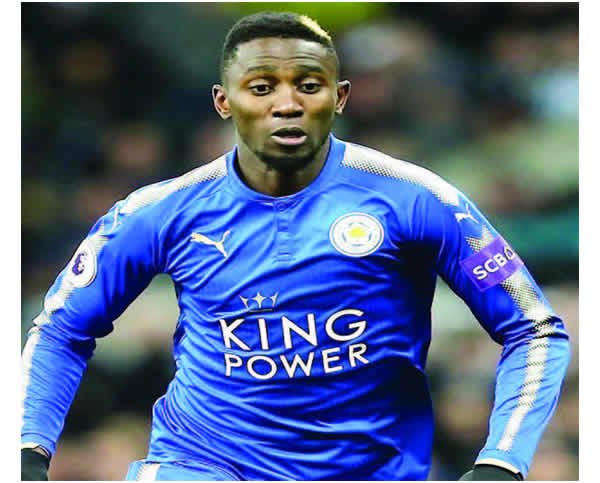 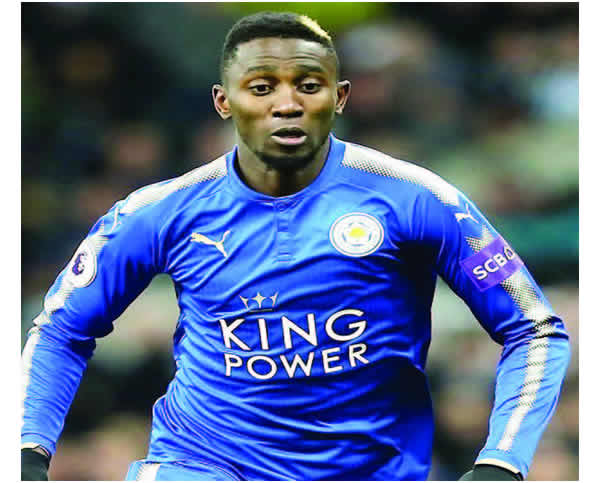 Rodgers confirmed that Ndidi won’t feature again this season and will begin his rehabilitation immediately, with the aim of returning for the start of pre-season.

“Wilfred Ndidi will be out for the season, it’s a shame for us but he’ll get ready for next season,” Rodgers said during the pre-match conference ahead of Saturday’s visit to Manchester United.

“It’s unfortunate. He’s been a brilliant player for me in my time here. He picked up a nasty injury that has had to have surgery on and he’ll recover now until June.”

Ndidi, 25, has made 31 appearances in all competitions for Leicester this season, scoring two goals.

He was an ever-present as the Eagles reached the round of 16 at the 2021 AFCON in Cameroon.

The knee injury prevented Ndidi from playing for Nigeria in their World Cup qualifying play-off defeat to Ghana.