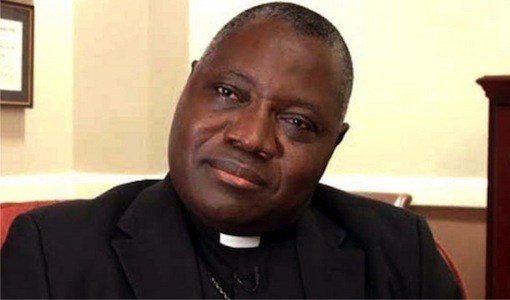 The General Assembly of the Catholic Diocese of Jalingo on Friday urged Christians faithful in the country to participate actively in politics and help in changing the fortune of the nation.

This is contained in a communique at the end of its 20th General Assembly signed by Most Rev Dr Charles Hammawa the Catholic Bishop and Very Rev Fr Eugene Batare in Jalingo.

According to the communique, the notion that politics was a dirty game should encourage Christians to go in there and change it for a clean game for a better country come 2023.

The communique noted that the 23 years of the current democratic dispensation have failed to foster the desire for peace and development among the people.

It called on the Christian community in the country to be card-carrying members of political parties of their choices, contest elections, vote at elections, and fully follow all the processes to enable them to change the narrative for good.

“If the notion that politics is a dirty game is anything to go by then, it should encourage Christians to participate in order to change to a clean game for a better nation,” it stated.

The assembly also called on Nigerians to eschew violence and support government and security agencies to tackle the growing insecurity to ensure rapid development.

It called on the Federal Government to redouble its efforts in ensuring an end to the frequent strikes by the Academic Staff Union of Universities which it noted, was destroying the country’s future.

The assembly also resolved to continue to uphold righteousness and spread the good news to the people for a peaceful and fulfilled society.