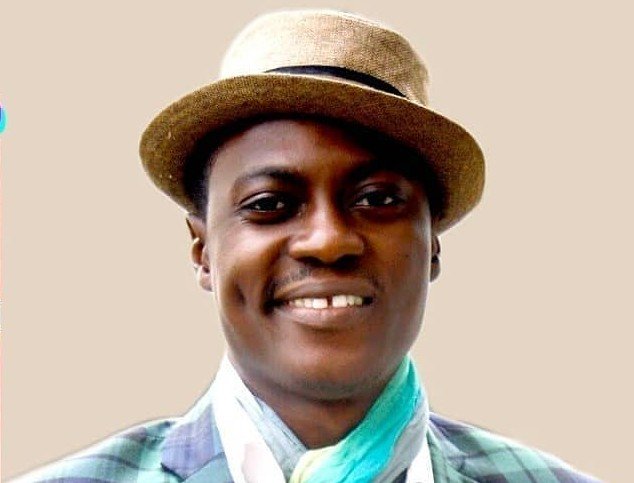 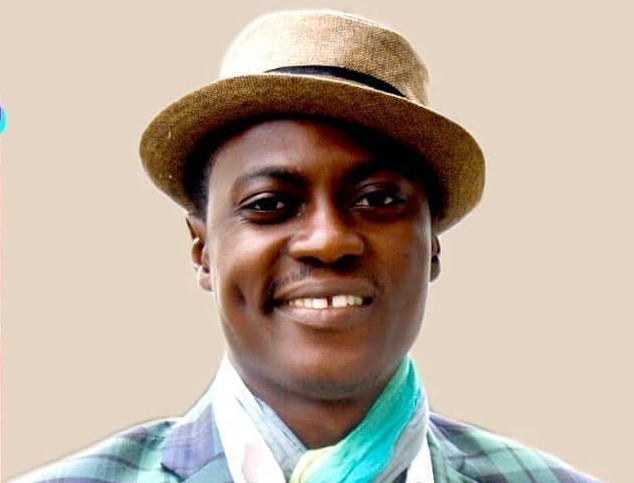 The project is said to be a creative collaboration with award-winning producer, Idowu Ogunade, aka ID Cabasa, and was near completion before Sultan’s untimely demise.

According to a statement sent to Saturday Beats, the album will contain six songs and is to be released in the early days of July under the Naija Ninja imprint, while the track and artiste listing will be released in May.

This is as Now Muzik announced that it had been granted the ‘Right of Attorney’ by the Fasasi family to manage the assets and legacy of the late singer fondly referred to as the ‘8th Wonda’. Preparatory work is also said to have commenced in key areas of Sound Sultan’s interests including music, theatre, television, film, fashion, basketball and live events. Similarly, a Sound Sultan Prize for Social Impact is being instituted.

The founder and Chief Executive Officer of Now Mizuk, Efe Omorogbe, said, “The confidence reposed on us to handle the business and legacy of this exceptional entertainer and Nigerian is a compliment of the highest order and we are determined to deliver on their expectations.”

Sound Sultan’s elder brother, Dare Fasasi, aka Baba Dee, added, “Sultan’s legacy continues and we appreciate the opportunity to further the work he did while he was here with us.”