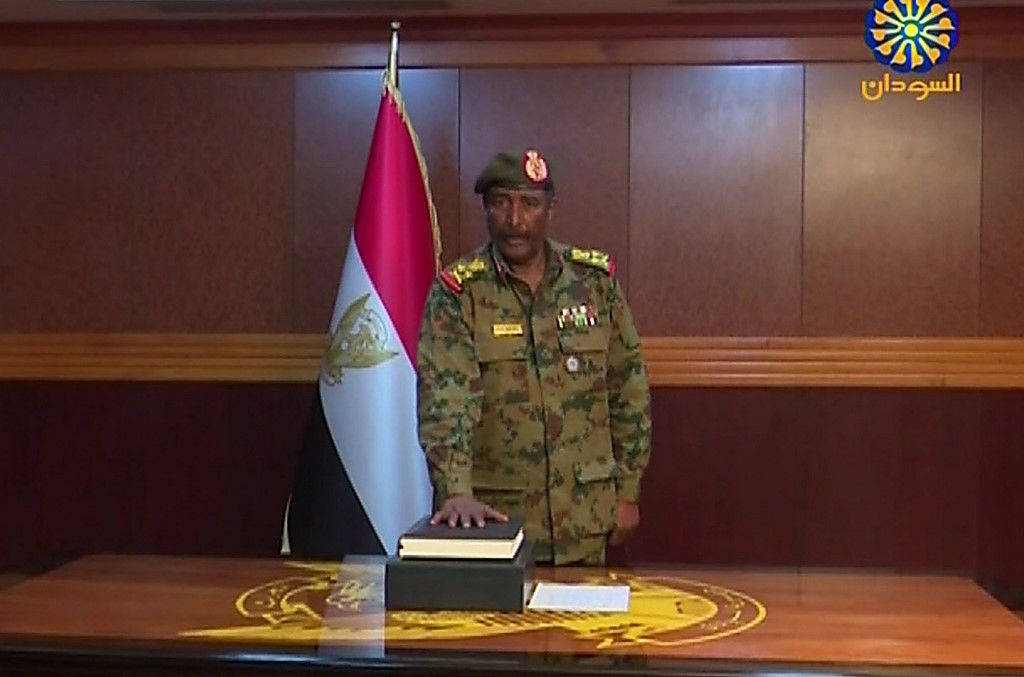 Perthes, in an address on Monday to the United Nations Security Council, had said that Sudan was heading towards “an economic and security collapse” unless its civilian-led transition, upended in last year’s military coup by Burhan, was restored.

Perthes also warned of rising crime and lawlessness, killing of anti-coup protesters, violence against women by members of the security forces, and increased targeting of activists.

Burhan warned Perthes to stop overstepping the mandate of the UN mission and blatant interference in Sudanese affairs, as that would lead to his expulsion from the country.

He also urged the UN and the African Union “to facilitate dialogue among Sudanese and avoid overstepping their mandate.” This was in a statement released by the armed forces.

On Thursday, the armed forces’ newspaper’s chief editor, Ibrahim al-Houri, in an article, accused the UN Integrated Transition Assistance Mission Sudan, headed by Perthes, of not adhering to the principle of neutrality.

UNITAMS rejected the charge but insisted it was “not neutral with regard to its commitment to protect human rights, freedoms and democracy”.

Regular mass protests had rocked Sudan since the coup, in the face of a violent crackdown by security forces that had, so far, killed 93 people, according to medics.

Perthes said that UNITAMS, along with the AU and regional bloc, had agreed on joint efforts to facilitate Sudanese-led talks.

The Friends of Sudan, a grouping which included the United States, Britain and the European Union, had also thrown their weight behind latest efforts to facilitate dialogue.

The group called for the restoration of the civilian-led transition that had followed the 2019 ouster of longtime autocrat Omar al-Bashir as it “would pave the way to restore economic assistance and international debt relief”.