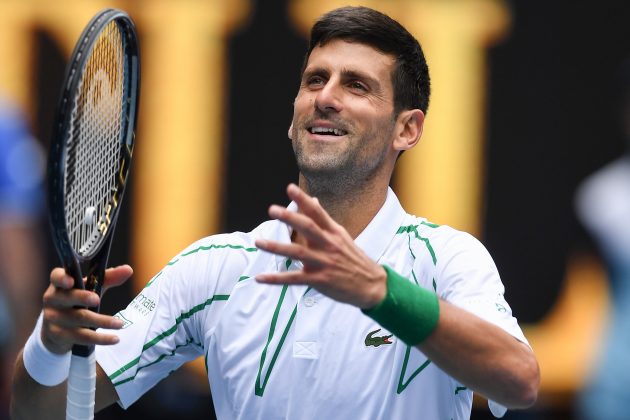 Daniil Medvedev missed the chance to return to the top of the rankings as he was beaten by Hubert Hurkacz in the quarter-finals of the Miami Open on Thursday.

Medvedev would have become world number one once again if he had defeated Hurkacz, but the defending champion won 7-6 (9-7) 6-3 on Hard Rock Stadium.

Novak Djokovic will remain the top-ranked male player on the planet, thanks to Pole Hurkacz who levelled his head-to-head record with the Russian at 2-2.

Carlos Alcaraz or Miomir Kecmanovic will battle with eighth seed Hurkacz, who won 74 per cent of points on his first serve, for a place in the final.

Hurkacz’s win over the top seed was his second against a top-two player, with the first also coming against Medvedev at Wimbledon last year.

“I think the return was crucial. I was able to make a lot of returns and get some free points on my serve, because having rallies with Daniil is fun, but they get long,” Hurkacz said on his on-court interview.

“It is good I was able to get some free points. I have spent a lot of time in Florida. So, I am used to the humidity.

“I think the conditions were in my favour today. So, I tried to use them.”(dpa/NAN)(www.nannews.ng)