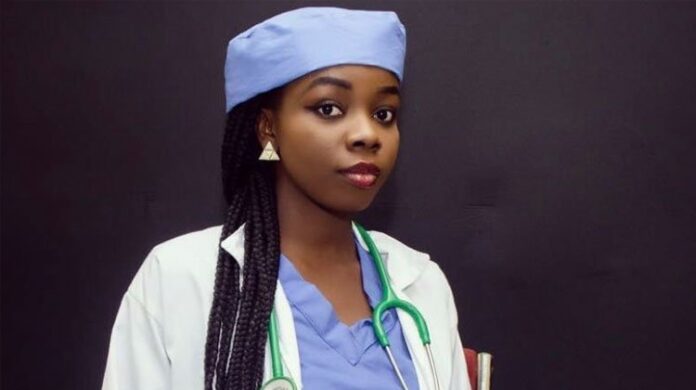 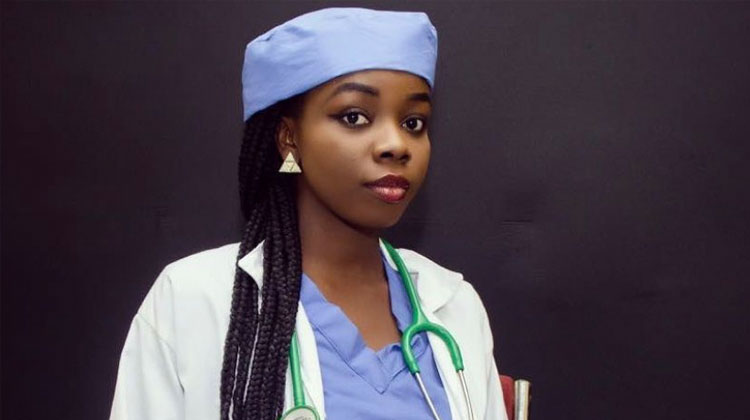 The University of Port Harcourt Alumni Association has called on the Federal Government to tighten security across the country to avoid attacks and killing of citizens by bandits and terrorists.

The group said the attack on the Kaduna-Abuja bound train had further exposed the vulnerability of the country’s security architecture.

The newly elected president of the UNIPORT alumni association, Williams Ule, in a statement on Friday, commiserated with the family of late Dr Chinelo Megafu, who was among the passengers attacked and killed in the incident.

Dr Chinelo, who was a University of Port Harcourt-trained dental surgeon had died from the wounds she sustained in the deadly attack, and in the now-viral image, Chinelo was seen in a pool of her blood.

Condemning the terrorist attack, Ule maintained that the incident was avoidable and regrettable.

While expressing the heartfelt condolences of members of the UNIPORT alumni over the sad development to those affected and to the family of Dr Chinelo in particular, Ule described the armed invasion as unfortunate and unwarranted.

According to him, the attack cut short the lives of very young and energetic Nigerians who had so much to contribute to the development of the country.

He said, “The University of Port Harcourt Alumni, UniPort, Alumni Association expresses grief and commiserates with the family of late Dr Megafu Nwando Chinelo, who boarded the Kaduna-bound train that was attacked by terrorist and killed her alongside other passengers in the process.

‘‘As an association, we identify and grieve with the entire family and families of other Nigerians killed during this gruesome attack. We are, however, consoled by the fact that the young lady died while pursuing and adding value to humanity.

‘‘It is our solemn and collective prayer that the almighty God grant her eternal peace and give the entire family the grace and fortitude to bear the irreparable loss.”

He urged the government to bring the perpetrators to book and provide all necessary security devices and coverage to ensure the Nigerian rail network, roads, waterways, and airports are properly secured in order to guarantee the lives and property of citizens of the country.