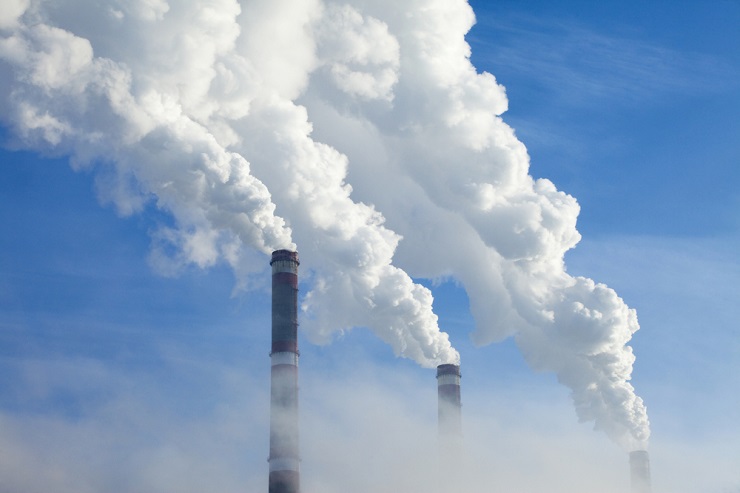 A report released this week revealed that Brazil, Colombia, Mexico, and Peru would not be able to meet their 2030 climate goals without protecting indigenous community lands.

To achieve the Paris Agreement’s goal of limiting the global temperature increase to 1.5 degrees Celsius, the international community must take into account indigenous peoples and local communities, the report by the World Resources Institute and Climate Focus said.

In Brazil, Colombia, Mexico, and Peru, the lands of indigenous peoples and other local communities captured more than twice as much carbon as non-indigenous ones, the report found.

In addition, 92 percent of these forested lands served as net “sinks” as they stored more carbon than they emitted, due to their traditional and sustainable practices as well as the fact that they were largely untouched forests.

The authors believe that if measures are not applied to protect these lands, drastic actions will have to be taken that are almost impossible in other sectors.

Peru, for example, could retire its entire car fleet to compensate for the loss of only half of the carbon sequestration services provided by forests to indigenous peoples and local communities, said, senior legal consultant for Climate Focus, Darragh Conway.

The report also urged that Brazil and Colombia should withdraw 80 percent of their vehicle fleet, and Mexico 35 percent.

It added that, in these four countries, the lands were under constant threat from livestock farming, mining, and deforestation, which was largely illegal and linked to corruption and complicity between governments and illegal actors.

The authors also urged governments to speed up land titling and ensure that indigenous and local communities had full rights to the land they owned, and respect their rights to informed consent before projects would be carried out on their territory.