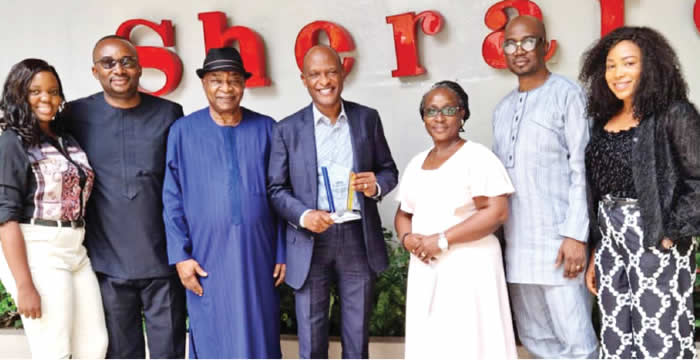 The Television Content Owners’ Association has appointed the Executive Director of Media Reach OMD, Yinka Adebayo, as its first patron, at an event held at the Sheraton Hotel, Ikeja, Lagos, on Thursday, March 31, 2022.

Adebayo, who was also presented with a plaque at the event, pledged to work closely with TCOA to continue his laudable contributions to the growth of the Nigerian media industry.

Expressing support for Adebayo’s appointment, the Chairman of TCOA’s Board of Trustees, Wale Adenuga, said, “For several decades, Yinka Adebayo has provided many television producers with guidance, training, objective criticism, and other much-needed factors required for the growth of production companies as well as the industry in general. We feel truly fortunate to have him as a patron of our association. We look forward to announcing other equally seasoned patrons from different sectors, with whom we would work hand-in-hand to achieve the objectives of our association.”

Recall that TCOA was established in February 2022 by a group of experienced satellite, terrestrial, and digital TV practitioners in Nigeria, ‘with the goal of positively transforming the country’s television industry for a new era, in line with the best global standards’.