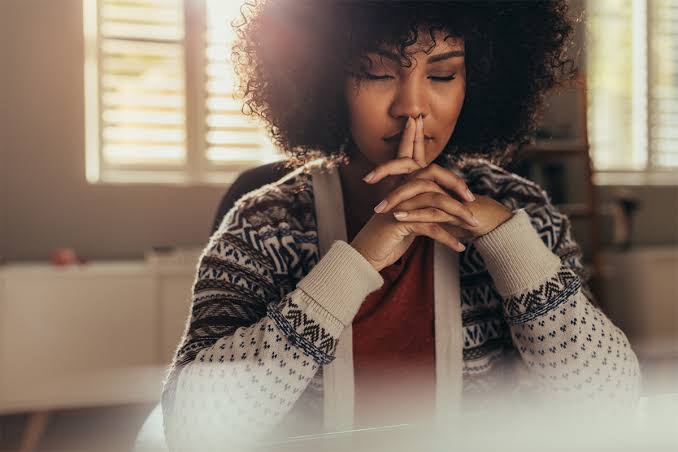 Mindfulness, or attentiveness, is a practice that can be applied to our entire lives to help us be more fully engaged with both ourselves and others. When we fail to be mindful of what’s happening inside and around us, we’re prone to a sort of “perceptual blindness.” This means that we could easily be missing the obvious–especially when it comes to the people we encounter.

When we’re too wrapped up in our own activities and to-do lists, we’re missing others’ needs. Then, we leave a gap where we could have provided help, attention, affection, guidance, or love. Loving mindfully is all about quieting our thoughts and slowing our daily pace enough to hear whispers from God.

Practicing mindful love is difficult, at best, in our busy lives. It was even hard for people in Jesus’s time! But, it can be done. Let’s look at 3 ways we can practice loving mindfully ourselves.

Being mindful means that we see what’s happening before our eyes–then, we act compassionately. We’re able to give others special attention because we’re deliberately watching for things people might miss. This requires us to pay great attention to detail.

Jesus was highly perceptive and moved with compassion so many times during his short life. Many of these examples are shared in the Bible:

When we’re attentive to the thoughts, feelings, and needs of others, we’re able to act compassionately.

There are times when acting on mindfulness demands great courage. In each of the above examples from Jesus’s life, he demonstrated bravery in risking the anger and rejection of those around him. He knew, for example, that singling the tax collector Zaccheus out and asking to dine with him in his home would enrage the crowd. But he also knew that Zaccheus could be a passionate, dedicated new disciple.

The good Samaritan was also brave when he rescued a Jewish robbery victim from near-death on Jericho Road. A priest and a Levite had already passed the man by, on their way to fulfill their personal agendas. These were supposed to be the heroes of the story, right?

But the hero was actually a Samaritan–a member of a race of people at odds with the Jews during that time. This Samaritan cared for the Jewish man, cleaning and dressing his wounds, putting him on his animal, and taking him to an inn so that he could heal. What’s more, the Samaritan paid out of his own pocket for the Jewish man’s care.

Mindfulness can require great bravery as we venture into uncharted territory. We must be prepared to act courageously if we’re determined to love mindfully, like Jesus did.

3. SET YOUR AGENDA ASIDE

We all have agendas–and many times, our agendas are filled with good intentions and virtuous plans. Take the priest and the Levite, for example. They were likely headed to the temple when they passed the injured man on Jericho Road!

Our good intentions can prevent us from loving mindfully. Sometimes, we need to press pause on our immediate goals so we can be attentive to what’s going on around us. Then, we’ll be able to see what someone else needs in the moment–and act on it.

It’s uncomfortable to set our agenda aside. It takes away from our intended pace, slowing us down and frustrating us. It forces us to temporarily put our goals on hold and to give up control of our own timelines. But it’s so rewarding when it gives us the chance to love others well.