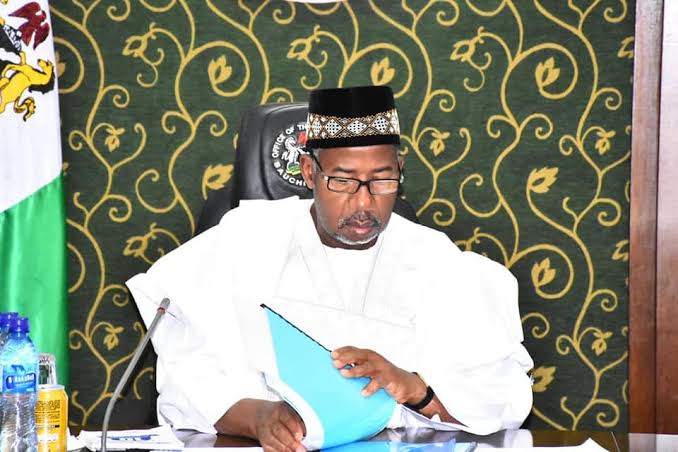 Bauchi State Government has approved the sum of N779.8 million for the renovation of the state secretariat called Abubakar Umar Secretariat.

The Head of Service, Yahuza Adamu, disclosed this while addressing journalists on the outcome of the State Executive Council Meeting which was held on Friday night at the Government House in Bauchi.

He said that the renovation became necessary because the secretariat which was constructed in three phases between 1983 and 2007, had not witnessed any form of reparation.

Adamu said, “Council considered and approved the total renovation of the Abubakar Umar Secretariat, Bauchi, at the cost of N779.8 million.

The official noted that ever since, the secretariat had never in any way whatsoever been maintained in terms of renovation or value addition.

As such, it lacked the conducive environment not only for the civil servants to operate, but also for the public to visit.

He said, “It constituted a very serious security risk because there was no fence, so people moved from end to end without any restriction… This informed the decision of His Excellency to award the contract and it was awarded in three slots.

“Slot one for the reconstruction of the secretariat itself – phase one, two and three, then the comprehensive repairs of the road network; the provision of electricity, and the maintenance of generators in the secretariat as well as the fencing and gatehouse.”

Also speaking, the Commissioner of Power, Science and Technology, Maryam Bagel, said that the Council had approved the sum of N319 million for the rehabilitation of inter-town power connections for 37 communities across the state, noting that these communities had been without electricity from between two to 10 years.

She said that another approval of N195 million was given for the purchase of transformers and transformer accessories for 200 communities across the state.

“Part of approvals given at the Council included two from the Ministry of Power, Science and Technology; one of such approvals is for the rehabilitation of inter-town power connections for 37 communities across the state.

“So, because of that, His Excellency graciously approved that these communities should be reconnected with the power lines,” she stated.

Bagel who noted that this was in line with the governor’s campaign promises, affirmed the project would be executed through direct labour by the ministry, in order to cut down expenses, going by the current high costs of electricity products.

“Another approval granted by His Excellency is for the supply of transformers and their accessories to meet the demand by many communities.

“The ministry has received over 200 requests from many communities both urban and rural for these items.

“His Excellency has, again, graciously approved for the supply of such items in order to improve the social and economic situations of these communities.

According to Bagel, the supply of the transformers and their accessories set at N319 million, while that of the rehabilitation of the 37 communities set at N195 million.