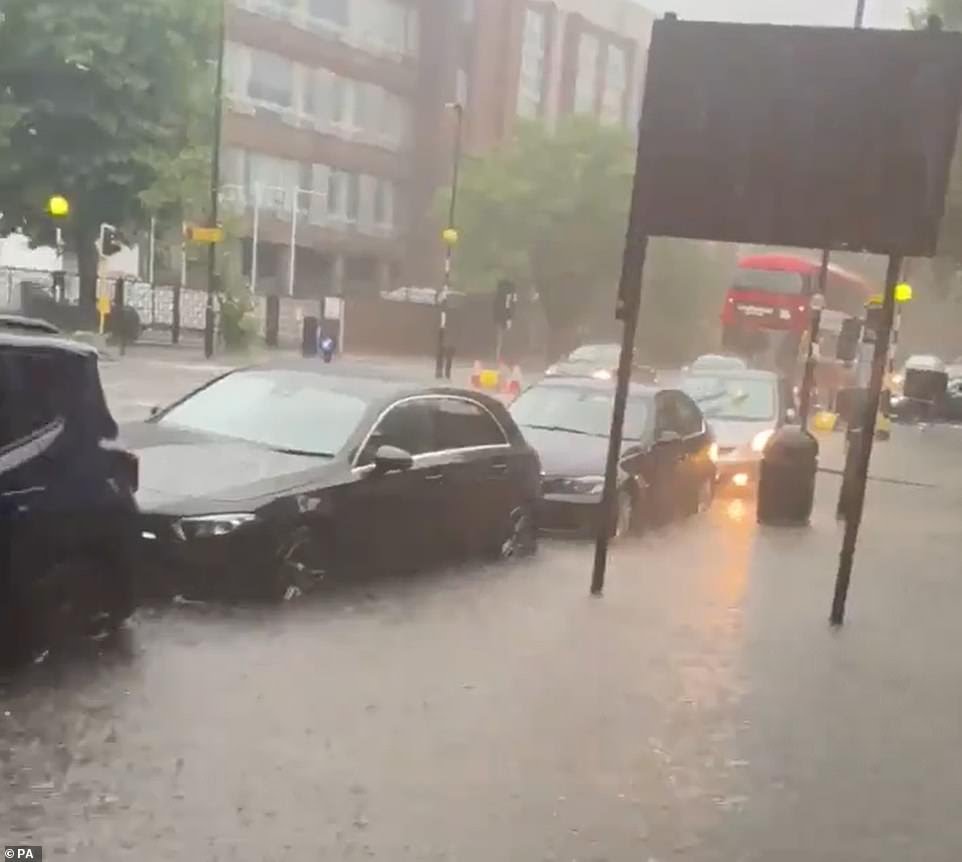 The storms battered a broad swathe of the southeastern state’s Atlantic coast and caused multiple landslides, including one in the colonial tourist town of Paraty that killed a mother and five of her children, officials there said.

“Two more victims were killed in the cities of Mesquita and Angra dos Reis, where another 13 people remained missing,”, Congressman Marcelo Freixo, who represents the state, said.

In Angra, the victim was a four-year-old girl buried in a landslide, while in Mesquita, 40 kilometers (25 miles) northwest of Rio de Janeiro city, a 38-year-old man was electrocuted while trying to help another person escape the flooding, according to media reports.

Rio state had been battered by two days of heavy rain, including fierce storms on Friday night that turned the streets into rivers in several cities, sweeping up cars in their path and triggering landslides, a frequent tragedy in the rainy season, especially in poor hillside communities.

Officials in Angra said that the city had received 655 millimeters (26 inches) of rain in 48 hours, levels that were, never before, registered in the municipality.

Brazil had been swept by a series of deadly storms in recent months that experts said were being aggravated by climate change.