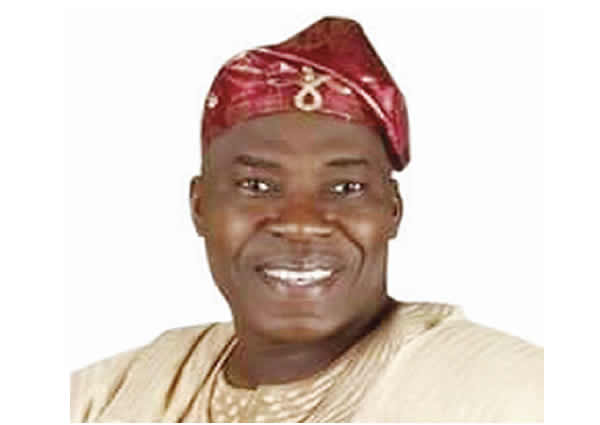 Akinbade, who led two other governorship aspirants on the platform of PDP, Sanya Ominrin and Dele Adeleke, and their supporters to declare support for Babayemi, also directed all those working with the three of them to work for the emergence of the Gbongan-born lawyer.

Speaking further, Akinbade said “those promoting another person as PDP candidate knew the truth but acted against the court order.”

He then charged PDP members “to unite and work for Babayemi’s emergence in the forthcoming election.”

In their separate remarks, Ominrin and Adeleke, both declared Babayemi as the authentic PDP candidate and pledged readiness to work for his victory at the poll.

Responding, Babayemi commended the three party chieftains and pledged not to betray their trust.

The Manufacturers Association of Nigeria has expressed concern