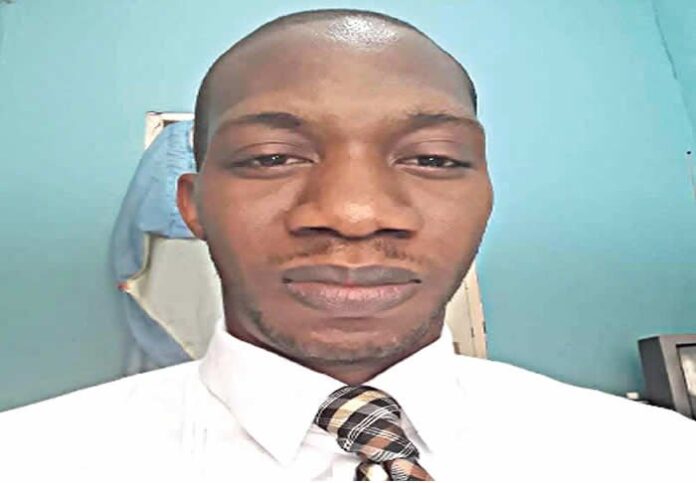 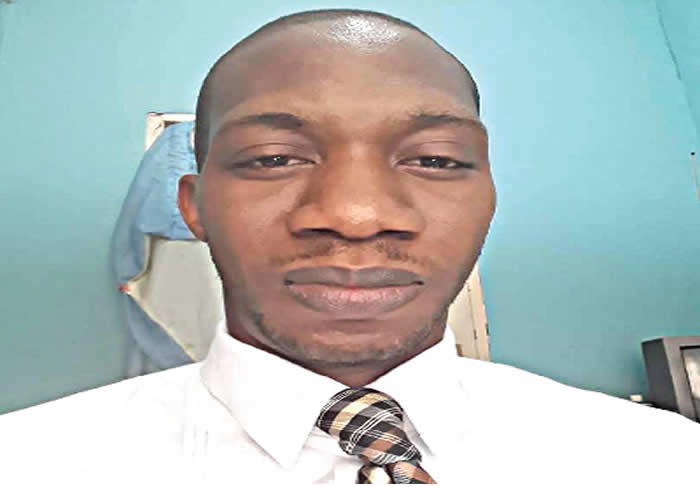 Scoliosis is a crooked spine or a lateral deformity of the spine, more than 10 degrees in the coronal plane. It is a three-dimensional deformity with a rotational component on the vertebra. The deformity could either be structural (originating from the spine) or compensatory from a more distant deformity in the hips or legs, which has caused an imbalance related to bodily structure and manifested in the spine.

How common is it in Nigeria?

Scoliosis, according to a study in Ibadan, Nigeria, and the National Orthopedic Hospital, Enugu, recorded a prevalence rate of 5.3 per cent and 5.2 per cent, respectively, among adolescent children. This is the prevalence rate for the idiopathic variant, which is the most common type of scoliosis seen in the world. The word, idiopathic, means there is no identifiable root cause of the condition.

Are there different types?

There are different types of scoliosis, namely, congenital scoliosis, adolescent idiopathic scoliosis, neuromuscular scoliosis, and degenerative scoliosis. Congenital scoliosis is noticed in infancy or early childhood. It accounts for less than two per cent of scoliosis types. It is caused by anatomic aberrations during the formation or division of the vertebra in-utero (from the womb). The aberrations range from failure of division, formation, or absence of a part of vertebrae. This ultimately leads to a rapidly progressive deformity of the spine and can result in death due to cardio-respiratory restrictions. It can exist in isolation or association with other syndromes.

Adolescent idiopathic scoliosis accounts for 85 per cent of scoliosis. As the name suggests, there is no identified cause. It occurs during the peak periods of growth and stops after skeletal maturity which is 12 in females and 16 in males. It is 10 times more common in females than males. It is characterised by a painless and prominent scapula hump with the convexity of the spine more commonly on the right side. It causes significant cosmetic concerns for both patients and their family. It is often associated with low self-esteem, especially in the female population. Only 10 per cent of cases require surgical treatment. Ninety per cent of patients are treated conservatively.

Neuromuscular scoliosis is a rare form of scoliosis caused by neuronal and muscular pathologies which lead to an imbalance in the muscular support of the spine and vertebra during growth. It is seen in the elderly over 50 years or those exposed to the trauma of the spine earlier in life.

Unlike the other types, it is often associated with pain in the lower back with numbness, paraesthesia, or weakness of the limbs, depending on the severity of involvement.

What are the common causes of scoliosis?

The cause depends on the type of scoliosis. For example, adolescent idiopathic scoliosis has no identifiable causes, though some theories have been attributed to its occurrence. These include genetics, metabolic, hormonal influences, and growth asymmetry. There is an 11 per cent risk in first-degree relatives and 76 per cent risk in identical twins, and has been associated with an autosomal x-linked dominant association. Some researchers have tried to link melatonin deficiency as a possible cause. However, this has been reproduced only in lab rats where the pineal gland was exercised. According to the Heuter-Volkmann principle, during peak growth, as one approaches puberty, there can exist an imbalance of growth at the concave and convex sides of the vertebra leading to buckling and rotation of the spine. This usually occurs in susceptible tall asthenic females. The severity depends on the time at which puberty is achieved. The earlier the age of puberty, the more severe the deformity will be.

Who is at risk of scoliosis?

The most common form of scoliosis is adolescent idiopathic scoliosis. Those at risk include females more than males, and tall and thin individuals. Other risk factors are family history among the first-degree relatives, poor posture habits, anatomic deformities in the spine – congenital, traumatic, or degenerative; neuromuscular imbalance – cerebral palsy, muscular dystrophy, and multiple contracture deformity.

Why are women more prone to the condition than men?

However, because the commonest form of scoliosis is adolescent idiopathic scoliosis, which accounts for more than 85 per cent of all types of scoliosis, the female gender would have a higher overall prevalence when compared to the male. The cause for this wide discrepancy is unknown.

Can sitting for long hours put one at risk of scoliosis?

No. For normal individuals, sitting for long hours does not cause scoliosis. However, if there are neuromuscular conditions and the patient is wheelchair-bound, the spinal muscles can lose tone causing an imbalance and progressively leading to scoliosis.

What are the common symptoms of scoliosis?

The most common symptom of idiopathic scoliosis is a painless prominent curve of the spine with a convexity to the right, occurring at the thoracic, thoracolumbar, or lumbar regions; a prominent shoulder hump with pelvic asymmetry.

How is scoliosis diagnosed; what would do the doctors look out for?

Scoliosis can be confirmed by the measurement of the angle of deformity at the apex with an instrument called a scoliometer. Once the reading is greater than seven degrees, it suggests a less than 10 degrees angle on the coronal plane. This is used as a screening tool. Long-standing x-rays of the entire spine and pelvis can be done. This is indicated when deformity measurement increases by five degrees on two separate occasions six months apart. It is used to determine the Cobb angle of deformity, skeletal maturity and help plan for correction. Other forms of diagnosis are computerised tomography scan and magnetic resonance imaging.

Why are age, the amount of curvature, and the type of scoliosis important factors to be considered before choosing a treatment option?

The age of occurrence is important to help predict the rate of progression of the curve and determine the timing for intervention before skeletal maturity is attained. The age of scoliosis, the progression rate, and the angle of deformity all help in curve progression prediction and determining treatment choice. The rate of progression reduces as one approaches skeletal maturity which is 12 for females and 16 for males. For example, If there is a curve angle (Cobb) of less than 20 degrees by 16 years of age, patients do not need any treatment because the curve is not likely to progress. However, if the Cobb angle is greater than 40 degrees at 10 years then intervention must be commenced and surgery may be indicated.

The decision to treat is reinforced by other clinical assessment indices like pelvic x-rays (Reiners stage), breast development (Tanners stage), and growth charts to determine peak growth velocity. The amount of curve and type of curve is important because curves exceeding 40 degrees are associated with cardiac and respiratory restrictions and patients are more at risk of death.

How can scoliosis be treated?

Treatment is dependent on age at presentation, Cobb angle, rate of progression, and skeletal maturity. Treatment options include observation, indicated for non-progressive curves or those with a Cobb angle less than 20 degrees at any age; bracing, indicated for slow progressive curves between 20 and 40 degrees in children that have not attained skeletal maturity; surgery (spinal fusion), indicated in rapidly growing curves, Cobb angle greater than 40 degrees angles in those that have not attained peak growth velocity with significant curves, clinical evidence of neurologic and /or cardiorespiratory restrictions.

Are there risks in this type of surgery?

Nerve damage can occur during surgical exposure, decompression of the spine, screw placement, bone osteotomies, compression, or distraction of the spine using the rod at the apex of deformity. However, there are ways used to reduce the risks like appropriate surgical exposure, use of intra-operative imaging techniques, use of neuro-sensory monitors which detect a reduction in neuronal signals at various dermatomes during compression, and distraction movements to correct the deformity. If the nerve is inadvertently injured, it is better identified on the table than postoperatively. What other complications could result from scoliosis treatment?

What can accident victims with lower back pain do to avoid a permanent injury or deformity in the spine?

If it is an undisplaced fracture we can either immobilise the spine with a rigid cast or surgery using screws and rods (spinal fusion) or bone cement.  The essence is to prevent collapse of the spine leading to deformity. If there is no fracture then rest, physio, use of pain medications and other conservative methods.

Are there certain therapies that aid in managing scoliosis?

Yes. Other therapies like traction, massages, bracing are useful in growing patients. Scoliosis hardly occurs with pain unless the congenital and degenerative types. Massaging as a treatment option in scoliosis is almost synonymous with observation but some studies have shown some psychotherapeutic effects just like the role a placebo drug has in managing drug addiction.

Scoliosis is said to have some mental and social effects on a person living with it. How true is this?

It is true! Scoliosis is a deformity that causes cosmetic and social concerns which can lead to stigmatisation among peers and social withdrawal by the patient. In the formative phases of life, these young adults can become depressed with poor school performances.

What can an affected person do?