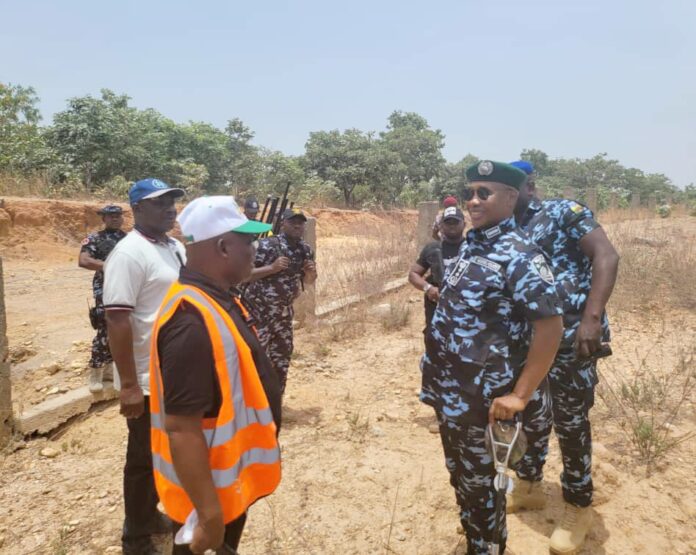 The Inspector-General of Police, IGP, Usman Baba was at the Abuja-Kaduna expressway on Saturday.

The chief patrolled the 163 kilometre stretch of the road for hands-on assessment of the security challenges, Force spokesman Muyiwa Adejobi said.

Baba also supervised the deployment of officers drawn from tactical squads to ensure the safety of travellers along the route. 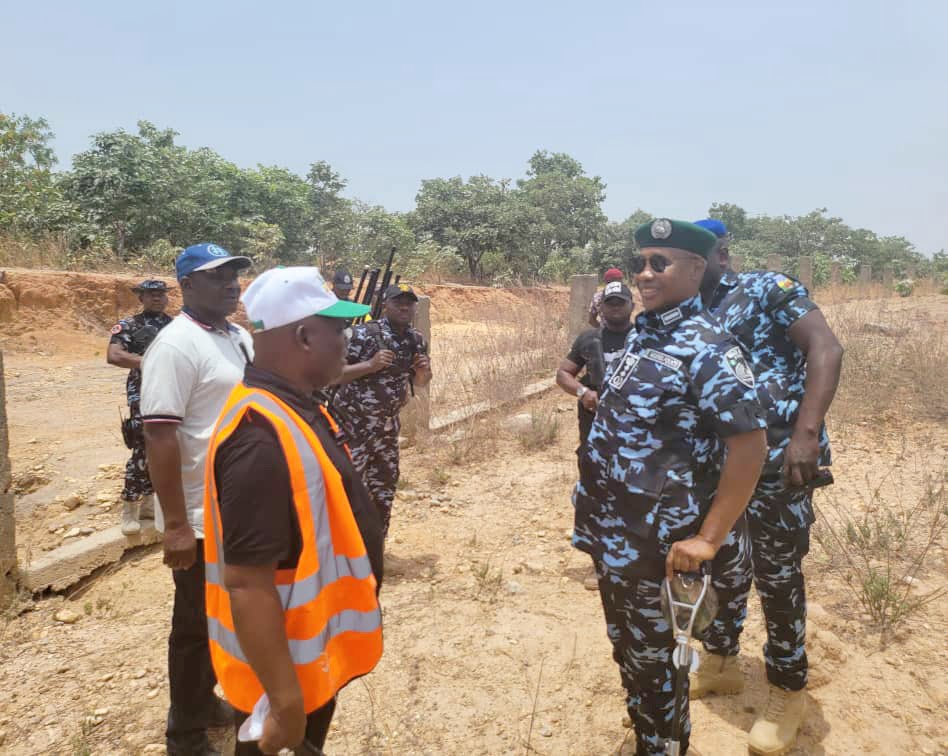 The IGP mapped out strategic points along the express which were immediately fortified with the personnel.

Baba also visited personnel of the Armed Forces and Police deployed at Rijana to secure technical crew of the Nigeria Railway Corporation (NRC).

The team is undertaking repair works at the damaged train coaches and rail line in the axis.

Baba assured that normalcy would be restored and appealed to members of the public to share intelligence with law enforcement agencies. 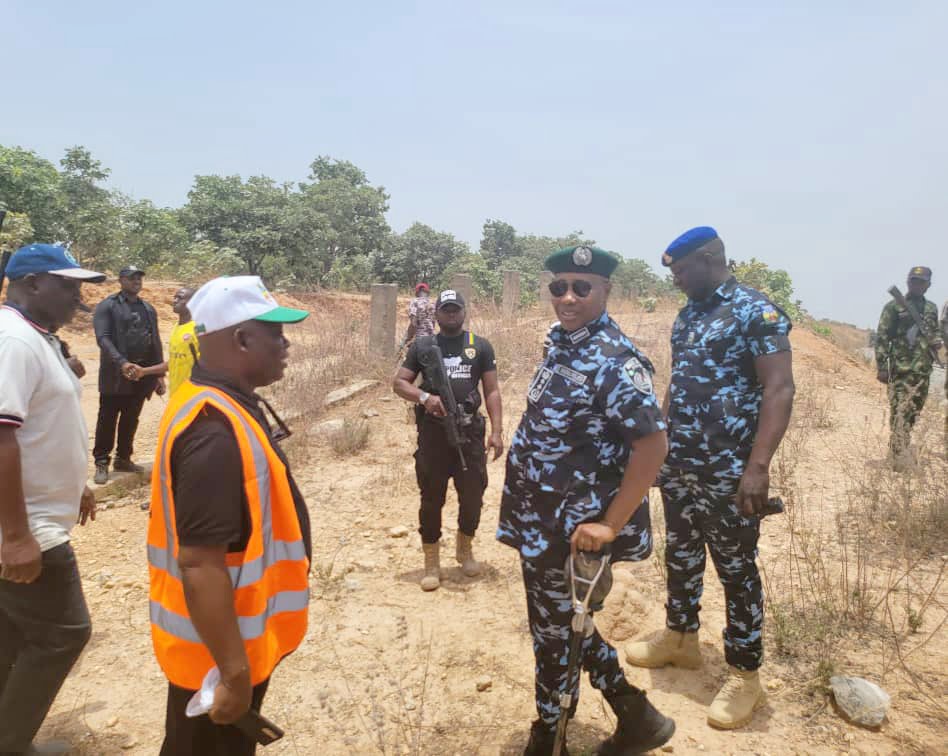