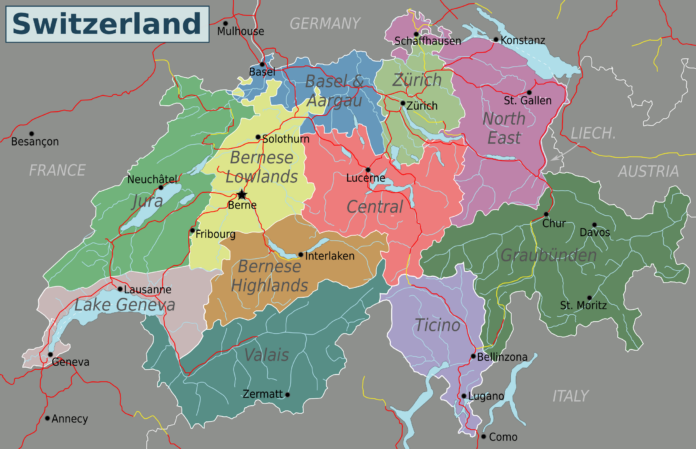 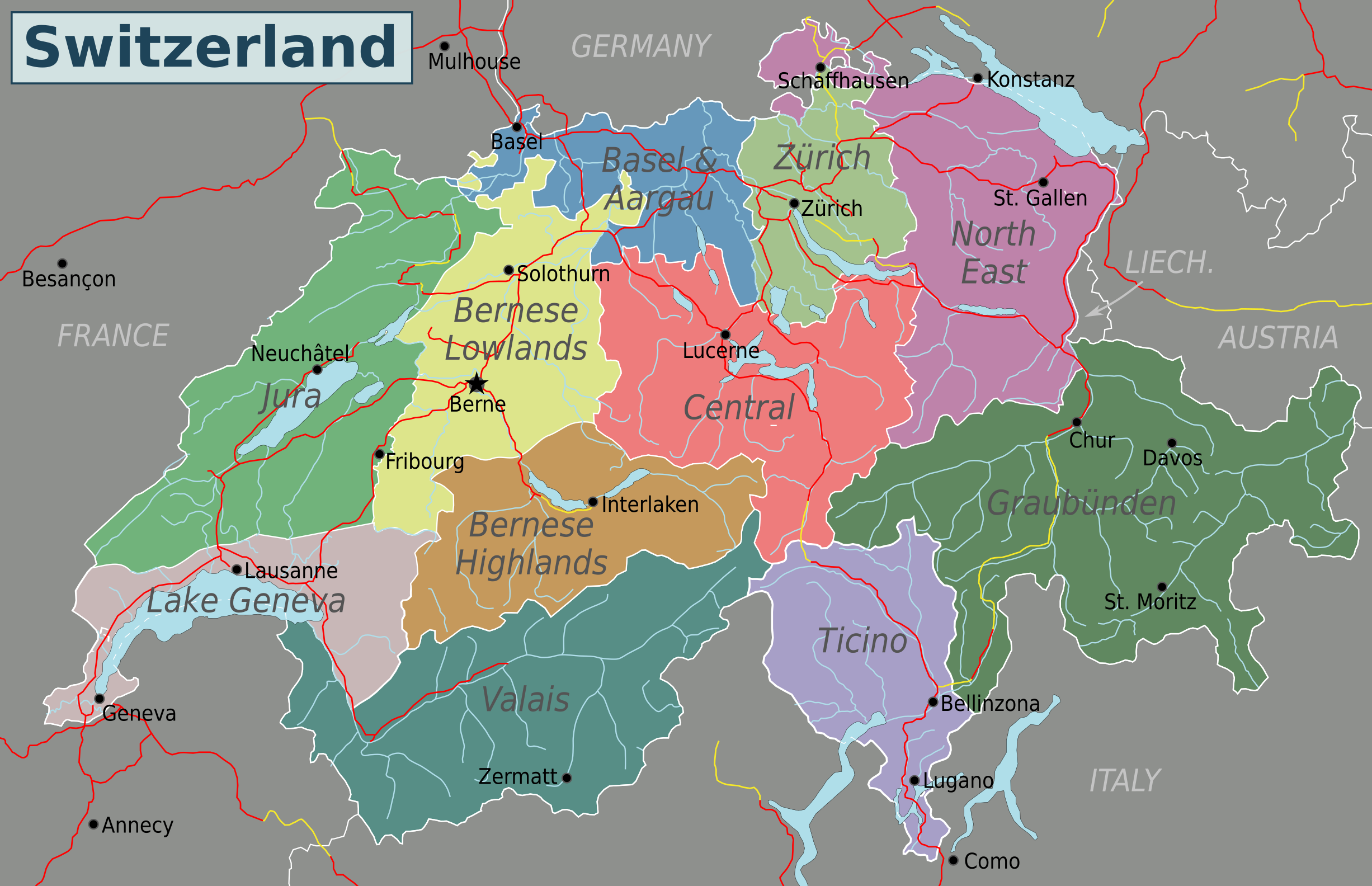 Thousands of people marched in the Swiss capital Bern on Saturday to demand an end to Russia’s devastating war in Ukraine, AFP reports.

In a sea of blue and yellow of the Ukrainian flag, with a rainbow-coloured sprinkling of PEACE banners, around 10,000 demonstrators marched through the city, according to organisers.

“We are all Ukrainian civilians,” read one banner, held by a woman bundled up in a winter coat-and-wool hat marching towards the Federal Palace, which houses the Swiss government and Parliament.

“I am Russian, I am against war. Putin is Murderer,” one cardboard sign read, while another stated, “I’m Russian, I stand with Ukraine.”

Benoit Gaillard, a representative of the USS union which co-organised the march, told AFP that the fact that “10,000 people braved the cold” showed that “this war has left no one indifferent”.

Just over five weeks into the invasion, thousands have been killed and millions displaced as parts of Ukraine have been reduced to rubble.

“We need everyone to be in solidarity with us,” said Hanna Perekhoda, a Ukrainian student at Lausanne university and member of the Swiss-Ukraine support committee.

“Ukraine is protecting Europe, protecting democracy and the world against the authoritarian dictatorship of Vladimir Putin,” she told AFP.

The demonstration was aimed at pushing Switzerland to actively engage in efforts to secure a ceasefire and a full withdrawal of Russian forces, organisers said.

The demonstrators were also demanding more support for Ukrainian refugees, and for further sanctions on Russia, including reducing dependence on Russian oil and gas.

“Peace now, No gas, No war,” one large banner read, while a woman held up a sign with a picture of Putin with a red handprint across his face demanding “Stop trade with terrorist”.

Switzerland is not in the EU and has a long-standing tradition of neutrality on matters of war. It has nevertheless been aligning itself with the waves of EU sanctions imposed following Russia’s February 24 invasion of Ukraine.

Switzerland said last month it had frozen the equivalent of 5.75 billion Swiss francs ($6.2 billion) in Russian assets since the invasion began.

But Kyiv has been pressing Switzerland, a favoured destination for wealthy Russians and their assets, to do more.

“Russian oligarchs have their money here in Switzerland, in Swiss banks, so Switzerland is a key place to stop this war,” Perekhoda said.

“The Swiss government must take this responsibility and freeze all the assets of Russian oligarchs who finance this bloody war,” she added.