HomeACF kicks against mercenaries, urges recall of ex-servicemen, others
Featured

ACF kicks against mercenaries, urges recall of ex-servicemen, others 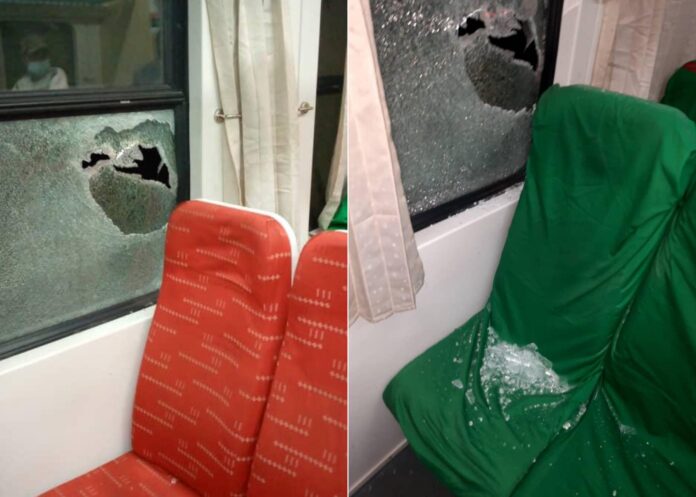 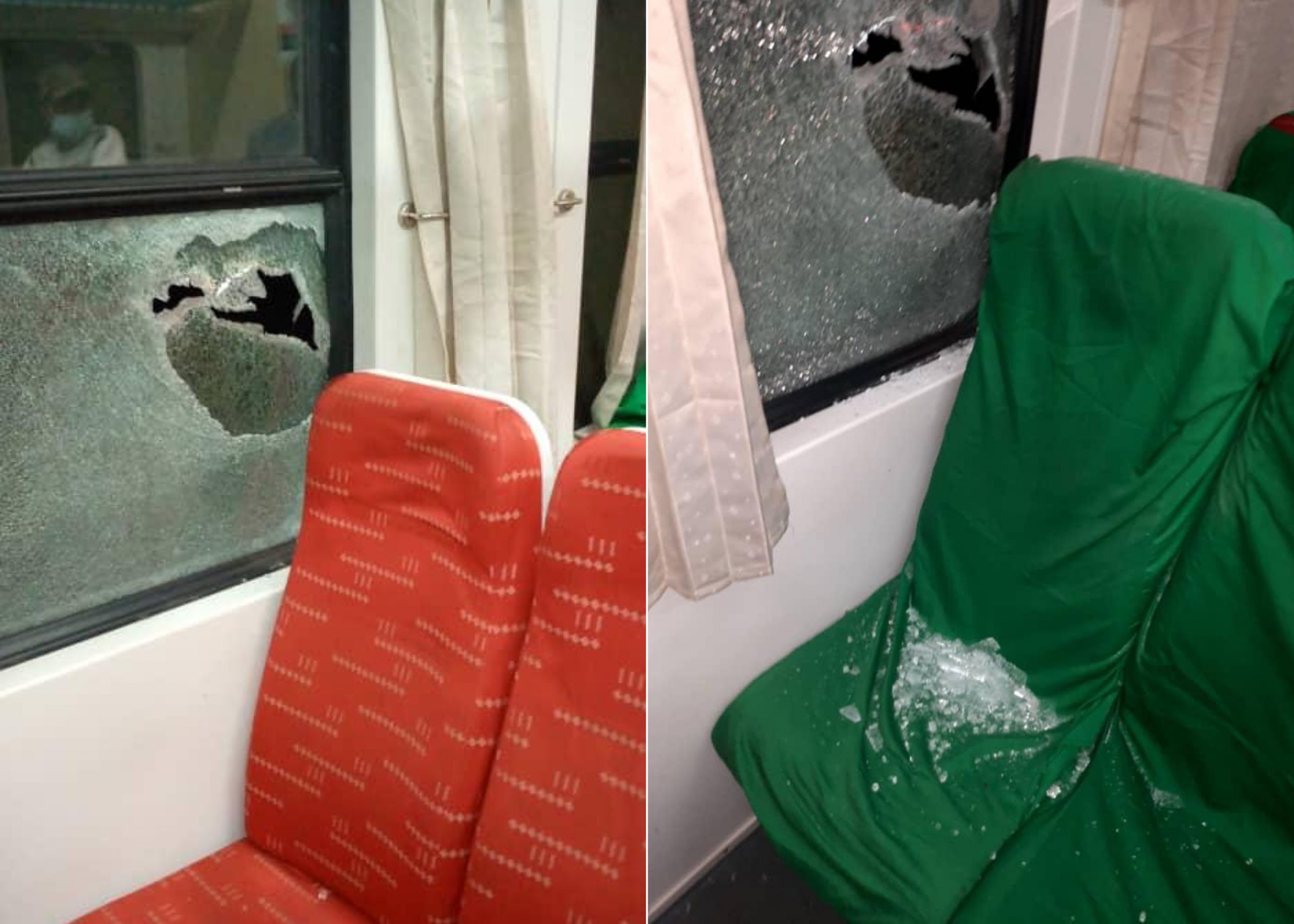 The pan-Northern socio-political organisation, Arewa Consultative Forum has cautioned the President, Major General Muhammadu Buhari (retd.), led Federal Government against the plan by the Kaduna State Governor, Malam Nasir el-Rufai, and other North-West governors to hire foreign mercenaries to help fight the insurgency in the North.

In the wake of the horrendous terror attack by bloodthirsty bandits on the Abuja-Kaduna train, which left eight passengers dead and scores of others unaccounted for, Governor el-Rufai had said that he and his colleagues from the northwest, would not mind hiring foreign mercenaries if the Federal Government failed to secure the country.

“Why is it that up till now, the security has not gone to kill them? Where are our soldiers? Why have they not done it? That is why I have come to see Mr President.

“And also I have said that if these actions are not taken, it becomes a must for us as governors to take measures to protect our citizens, even if it means we will import mercenaries from outside the country to do it. If our soldiers fail, I swear to God, we will do that. This issue has reached an alarming state,” el-Rufai had told State House Correspondents.

However, in a statement titled, ‘Time to further reflect,’ by the ACF’s Secretary-General, Malam Murtala Aliyu, in Kaduna on Sunday, the Forum kicked against such a plan.

The ACF argued that rather, the authorities should consider the possibility of utilising “volunteers, such as the ex-servicemen and women, the civilian task forces, hunters and whatever is available to make every inch of Nigeria habitable and peaceful.”

According to the ACF, the governments, governors and citizens must avoid any fire brigade approach on any pressing issue that bedevilling the country.

The Northern group also kicked against the planned use of the Nigerian Air Force to escort trains across the country, noting that the security agencies should redesign their Modus Operandi to face the bandits headlong, using the available machinery and manpower.

The ACF noted that NAF dedicating such operations to only railway lines would make air and road users more vulnerable to such attacks, insisting that the latest “terror attacks, in the country, both on human and infrastructure calls for total war.”

The northern body also called on both Christians and Muslims to fervently pray for the restoration of peace across the country.

This is just as the ACF called on politicians to structure their manifestos geared towards addressing the current challenges bedevilling the land and “not the current race for the sake of power or material gains.”