APC fails to refund over 120 aspirants one week after convention 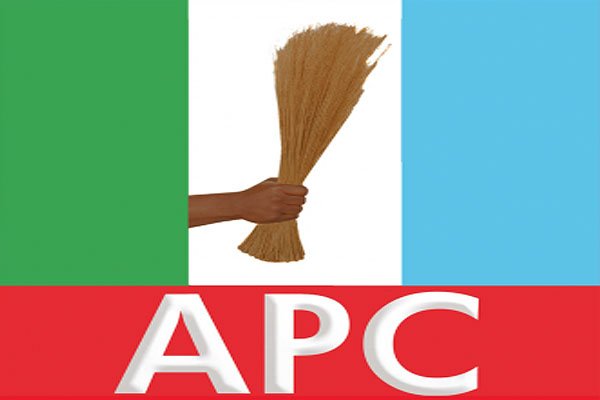 Over 120 aspirants who stepped down for consensus candidates at the recently held convention of the All Progressives Congress have not been refunded the cost of their forms over one week after they were promised, Sunday PUNCH can report.

The President, Major General Muhammadu Buhari, had persuaded the party to embrace consensus, which was the model adopted to fill most of the 78 positions. After imposing Senator Abdullahi Adamu as the national chairman, governors and other top party stakeholders drew a unity list, which was ratified during the convention.

Those whose names did not make the unity list were compelled to step down. According to National Convention Electoral Committee led by Jigawa State Governor, Muhammad Badaru, those vying for 66 offices stepped down for consensus candidates while elections were conducted for 12 offices.

The President had said those affected by the consensus arrangement should be refunded the money they spent to obtain expression of interest and nomination forms.

Sources in the party however said the total sum being owed the aspirants was not less than N400m.

A party chieftain said, “The new executive members would need time to compile the full list. Also, not everyone paid the same amount. Remember that women and persons with disabilities were given a discount of 50 per cent. Also, some people did not purchase forms by themselves. Some purchased it by proxy and some used groups. In such a situation who will you pay the refund to?”

An aspirant to the office of the national chairman, Chief Sunny Moniedafe, told Sunday PUNCH that he had approached the party for his N10m but he was asked to be patient.

Moniedafe added, “They have not refunded my N10m. I visited the party secretariat last week to deliver my letter of intention to step down which was accepted. I wrote another letter for my refund which also included my bank account but the letter was not accepted.

“They said I should wait and that the new chairman had not fully taken over but I know he resumed on Wednesday. I will go back on Wednesday. I know they will not renege on their promise because it will be disastrous.”

Moniedafe, who spent 20 months campaigning for the chairmanship position before he opted for the position of the deputy national chairman a few weeks to the convention, said he spent more than the N10m he used in purchasing the form, saying it was less than 10 per cent of his total expenses.

When contacted, the party’s National Publicity Secretary, Felix Morka, told Sunday PUNCH in an interview that the aspirants who stepped down would be refunded, saying the new leadership of the party just took over.

He added, “I think it requires a bit of patience for the new leadership to settle in. As we know, matters of finance and all of that are required to be reported and properly documented, so that this new party administration will have a clear sense of what is and what was. After that, I’m quite sure they will begin to attend to those commitments.”

He commended those who stepped down, describing them as loyal party men and women who responded to the patriotic call of the President.