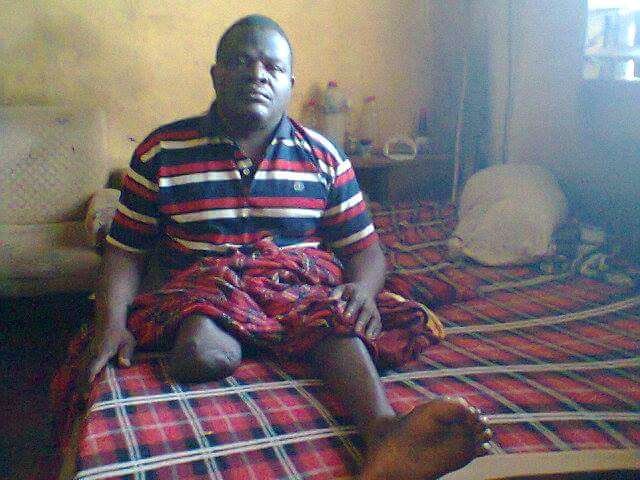 Sunday Ige, an ex-policeman who was retrenched by the Nigeria Police Force after a ghastly accident rendered him bedridden, has sent out a passionate plea for assistance from the government and police authorities over the Federal Ministry of Housing’s plan to evict him from his apartment.

Ige, a native of Idoani in the Ose Local Government Area of Ondo State, was involved in an accident in Lagos State in 2001 while on special duty as a mobile police officer. 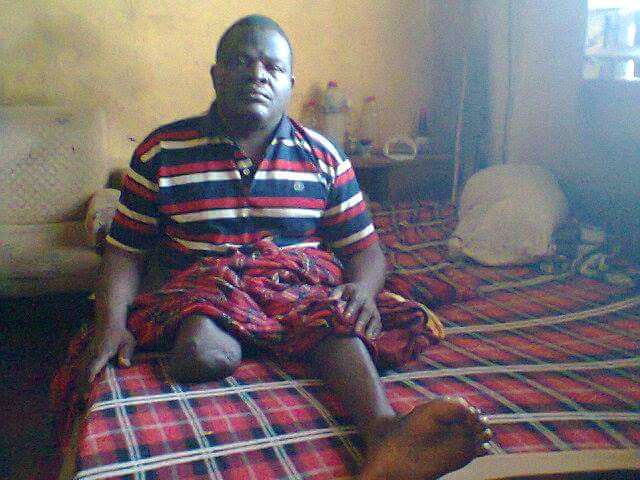 He suffered a spinal cord injury and had one of his legs amputated due to the accident.

The 57-year-old explained that he was relieved of his duty as a Corporal in the Nigeria Police Force in 2006, and that he was paid N225,000 in gratuity as a result of his retrenchment due to the accident. 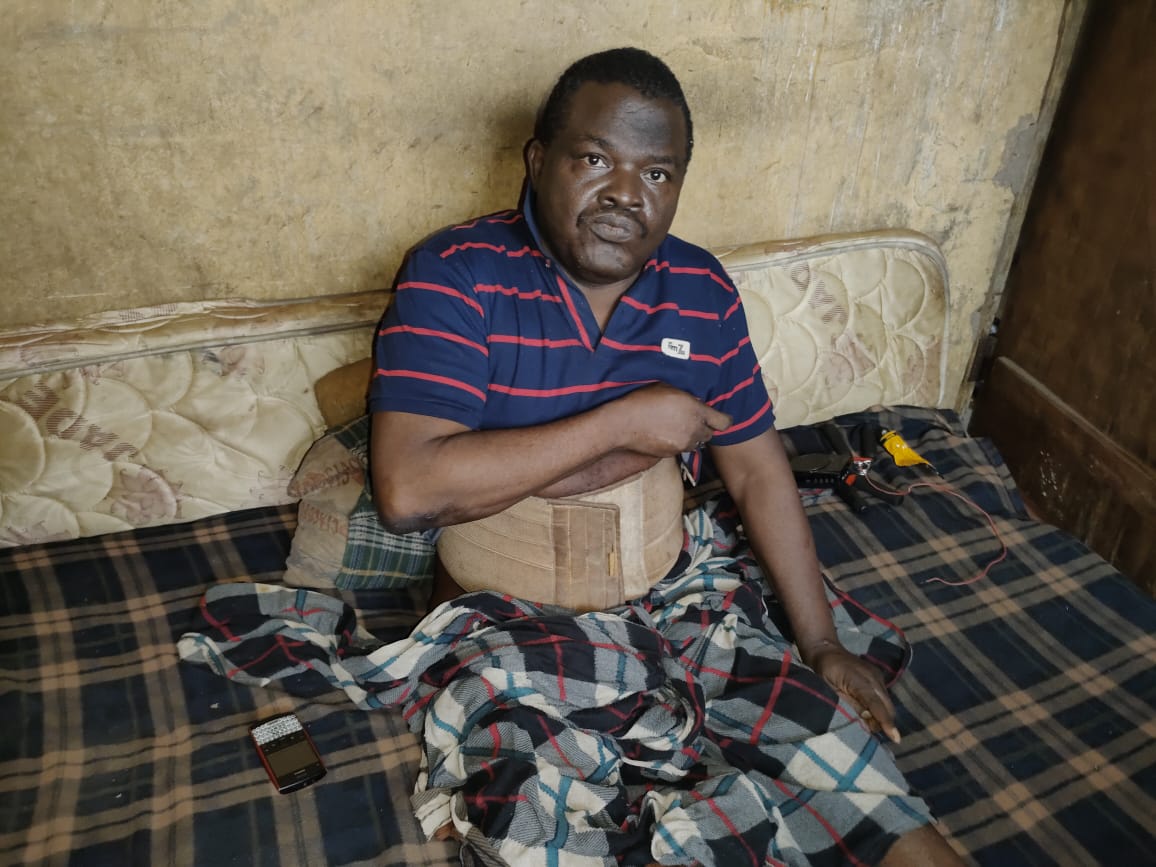 He added that he was unable to work or raise money to pay for the house after spending several million on his health as a result of the injury while on duty. 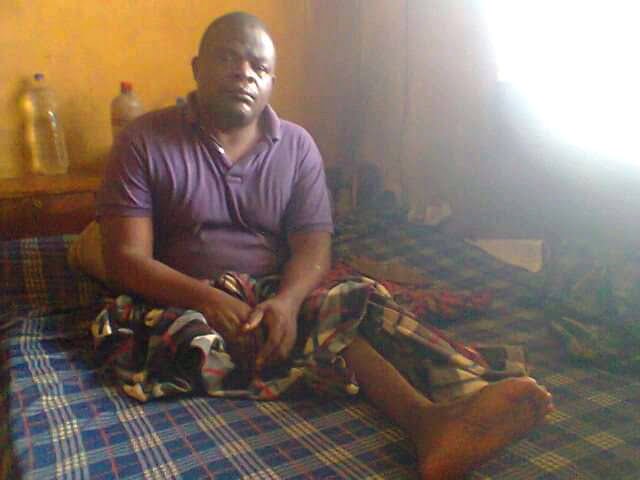 In March 2022, the former police officer received an eviction letter from the presidency, along with a two-week deadline to vacate the apartment, an ultimatum that will lapse this week.

While lamenting about his predicament, the ex-corporal said his health had made it difficult for him to raise the balance of N1.125 million after paying the initial deposit of N125,000 out of a total of N1.250 million for the purchase of the house from the Federal Ministry of Housing.

“I was recruited into the Nigeria Police Force on September 1st, 1991, and I passed out of the training school, Iperu in 1992,” the ex-corporal, who had been bedridden for approximately 21 years, stated. 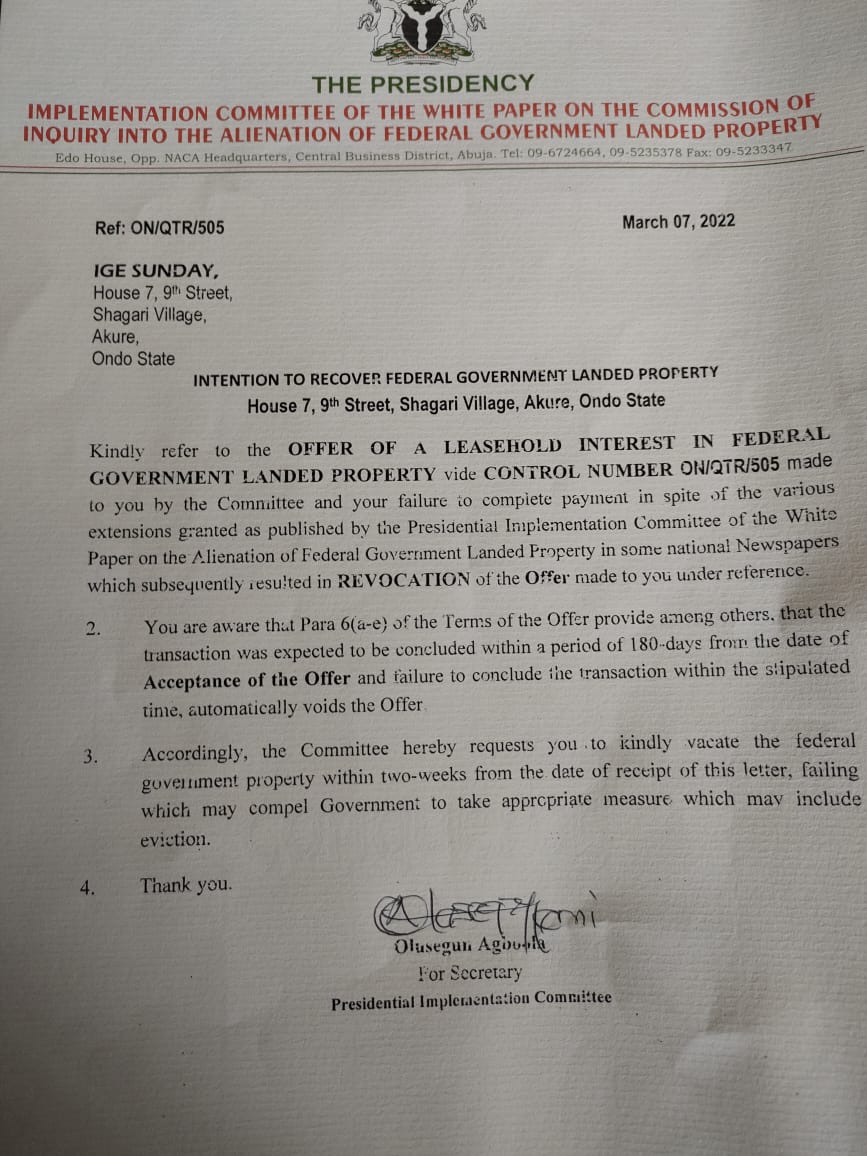 “I was assigned to Ijero-Ekiti, Ekiti State, after the training. I was mobilized to the Nigeria Mobile Force, Akure, in 1993. On January 16, 2001, I was assigned to Itire Police Station in Lagos for special duty, where I was struck by a vehicle while on duty.

“My leg was amputated at Ife. Following the amputation of my leg, it was later discovered that I had a spinal cord injury, making movement difficult for me.

“In November 2001, I was discharged from OAUTH. Then there were the medical bills, which totaled over N1 million. The police did not help me pay even a single kobo of my medical fees. I paid with what little money I had and with the help of my family. As a result of the circumstances, my parents died

“I was retrenched as a corporal from the Nigeria Police on December 31st, 2006, and my salary was instantly halted,” he added.

“The residence was allocated to me in 1993. In 2007, Federal Housing announced that it wanted to sell the house for N1.250 million, and we were told that we had to pay ten percent first. Since I’ve been living there, I’ve developed interest and paid the ten percent down payment.

“Because of my illness, I haven’t been able to pay the balance since then. Last Monday, the government brought an eviction notice, instructing me to vacate the premises.

“Due to my condition, if I’m evicted from this house, I’ll have nowhere to go. I don’t have a wife because I hadn’t yet married when the accident occurred.

“I’m begging the government and well-meaning individuals to help me since I have nowhere else to go and no where to raise the money in my current situation.”