Home#BreakTheBias: The role of allies
Featured

#BreakTheBias: The role of allies 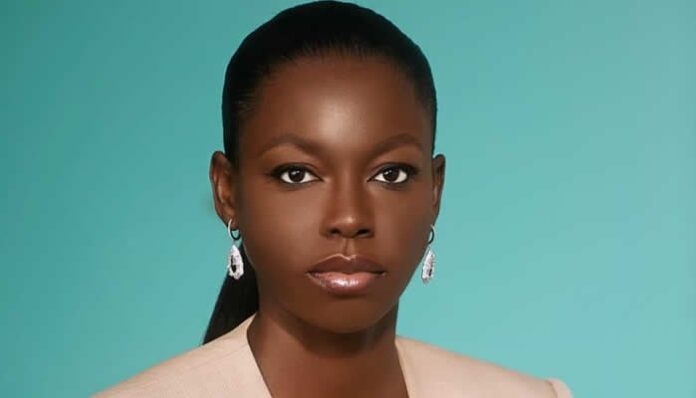 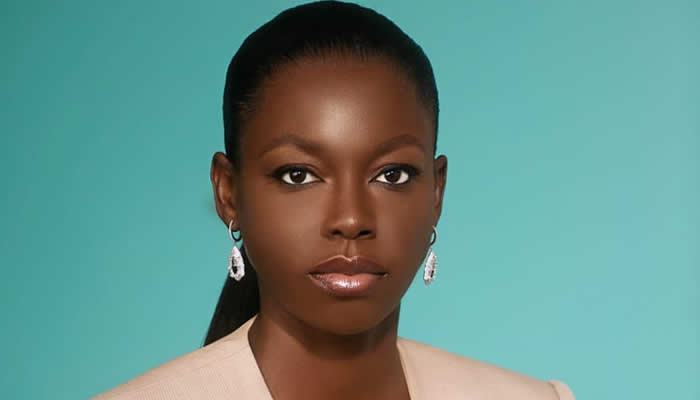 Male-dominated industries and occupations are particularly vulnerable to reinforcing harmful stereotypes and creating unfavourable environments that make it even more difficult for women to excel. According to a report by Catalyst, in the United States, only 6.5% of women worked full-time in male-dominated occupations. But we see this changing and the percentage of women getting into a male-dominated industry growing. Between 2016 and 2018, women’s employment increased by 5.0% in industries consisting of two-thirds of men.

My journey into the energy industry started off with my time as an investment banking analyst, with a primary focus on utilities and aviation sectors.  I then moved into the aviation industry where I served in various roles including, finance and business planning, project management and strategy. I started in the energy industry as a controller in a start-up renewables utility company and now play the role of General Manager, Fulfilment & Corporate Services at an integrated power generation and distribution company. My friends often joke that working for water or a terrestrial transport company seems to be the only missing bit in my career path to date.

My career growth has been centred around the theme of support and building valuable networks. My career story would be incomplete and dishonest if I discount the impact my male counterparts have had in pushing me forward for roles and giving me credit when due. This is not in any way taking away from my effort in ensuring that my being the loudest in the room meant allowing my work to make the noise and walk ahead of me into rooms. I appreciate and understand the significance of my role in the sector and how it will lead to enormous opportunities for me and will do so for more women coming after me.

Understanding my voice matters has been crucial in building my confidence and navigating my career growth in male-dominated sectors of the economy. Society has depicted what it means to be the smartest woman in the room as having to speak the loudest to ensure everyone hears you.  However, I discovered early in my career a different type of loud. A kind of loud that helps you build your allies and positions you appropriately in seats and conversations that matter. Working in the energy and power industry, a male-dominated industry has helped me understand and harness the power of building allies and inspiring the future.

In my current role, one of my responsibilities includes oversight of the HR Function. I have been very deliberate in pushing the frontiers to get more women into the power industry through hiring opportunities or mentoring sessions. I have regularly spoken to young women on the importance of a career in the power industry and we are changing the narrative one hire at a time.  I believe that we must be intentional in creating pipelines into these identified gender imbalanced sectors.

This International Women’s Month, I have spent time reflecting on the importance having allies has had on my own career growth. I would like to share some tips on how men can be better allies to push forward the increase in women representation.

One of the best ways to start is to listen better. Listening in a way that inspires trust and respect is a fundamental relationship promise you must make and, then, keep. This type of listening requires focus, sincerity, empathy, refusal to interrupt and genuine valuing of both her experience and her willingness to share it with you. Hearing her equates to seeing her, you must help others see her too.

Another great way to become a better ally is by giving credit. In a male-dominated industry, it might be difficult for women to find their voice. As an ally, it’s vital that you give credit where it’s due and tactfully interject on behalf of your colleague by pulling them into conversations and allowing them to weigh in.  You may have to elbow room for her at that table, studies show that diversity at the table increases the value of the team.

Finally, we need to move towards closing the intention gap. This is the gap between intention and implementation. Research at the University of Cambridge shows that about 70% of men believed that a more equal society between men and women would be better for the economy. Also, according to the study, we see that some of the problems women report are caused by unconscious behaviours and biases. These days we see that men are firmly committed to advancing the careers of women around them. They want their wives to succeed; they want their daughters to succeed; they want their female friends to succeed; they want to reap the rewards of investing in the trajectories of female employees and co-workers. The problem is that they just don’t know how. So, we must educate and keep educating, call out their biases—conscious or unconscious—and behaviours in a way that converts them into allies such that they automatically become advocates of the cause and move us towards a gender-equal world.