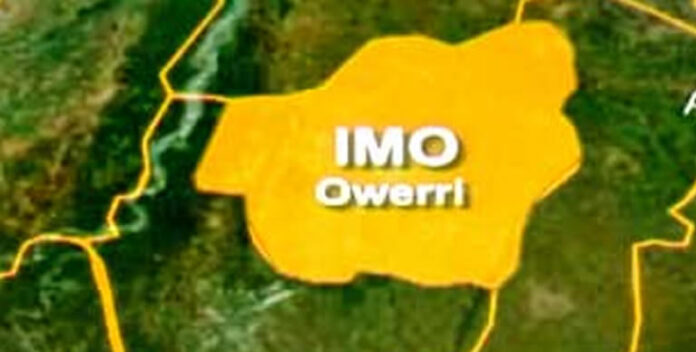 Our correspondent gathered that arsonists came on Sunday morning and set the government facility on fire.

A source, who do not want to be mentioned, said that several buildings, including the chairman’s office, administrative block and parked vehicles, among others, were among the facilities torched.

The source said, “Orsu is a no-go area for the youths, especially young men, because the activities of unknown gunmen are so rife in the area.”

He said just like Orlu, where it is also alleged to have become haven for unknown gunmen, Orsu had turned a death zone for young men.

He called for cautious comments from government officials to avoid inflammatory comments that could trigger crisis.

Police spokesman in the state, Michael Abattam, when contacted for confirmation of the incident, said, “Officially, I don’t know about it for now but let me confirm from the DPO in Orsu.”

Our correspondent reported that the house of the member representing Orsu at the State House of Assembly, Ekene Nnodimele was last year burnt.

The house of the state Commissioner for Justice and Attorney General, Cyprian Akaolisa, who hails from the LGA, was also burnt last year.

The house of a former legislative leader of the Orsu LGA was burnt in 2021 as well.

Just last Friday, the country home of the state Commissioner of Labour, Employment and Productivity, Ford Ozumba, was razed.