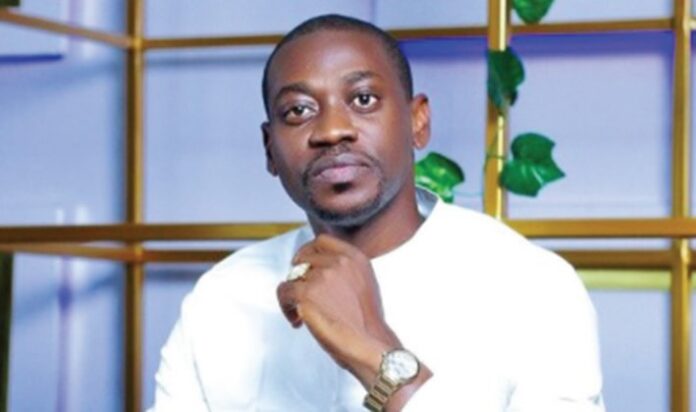 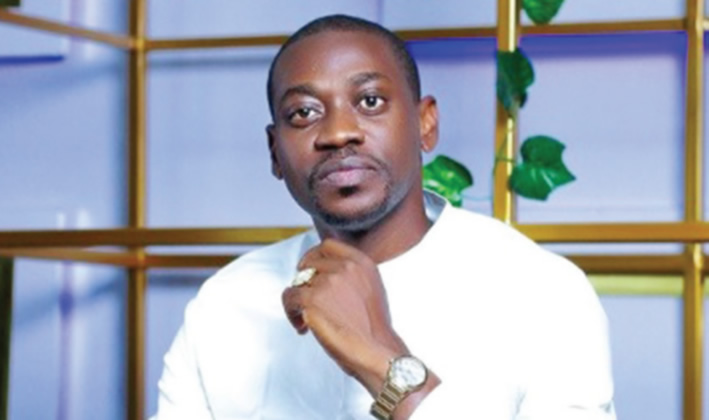 Nollywood Actor, Lateef Adedimeji, has narrated how he shunned money ritual, resisted smoking Indian hemp and waited for 15 years before he became famous as a thespian.

The actor made this known on Sunday while speaking on the topic, ‘Youth Empowerment’ at the NTA Channel 10 Ramadan Lecture.

The 36-year-old actor and Islamic preacher advised youths not to abandon God in their pursuit of success.

The actor, who spoke in Yoruba, said youths settling for money ritual would suffer without remedy.

Adedimeji said, “So many able-bodied youths like me now opt for money ritual. What is money ritual? Only a fool won’t work and will want to become rich. Some so-called fathers somewhere tell you to mix this and that to get money. You will suffer if you do and there won’t be anyone to deliver you.”

“I would have indulged in some unprintable things if not for my understanding. I did not get this fame that I have today until after 15 years in my industry.

“In those days, I had people that we were struggling together that God lifted before me. If my understanding was shallow, I would have approached them and asked them to show me the way, to take me to the catapult that elevated them but I did go back to my Islamic mentor then to complain to him that my prayers had not been answered but he told me that doors would open at the right time.”

Adedimeji recalled how he was paid N1,000 for a lead role in a Nollywood movie in Kwara State after 10 days at the location, adding that everything has changed today because he stood with God.

“I remembered the day they want to teach me how to smoke Indian hemp and I was told that my brain will become very light after taking the substance and will be able to assimilate movie lines better but I refused,” he narrated.

The celebrity said he shunned critics who told him not to post Islamic verses on his social media handles, adding that he had been getting many brand endorsements ever since.

“For every youth like me, stick to Allah and you will achieve whatever you want to achieve in life,” he added.