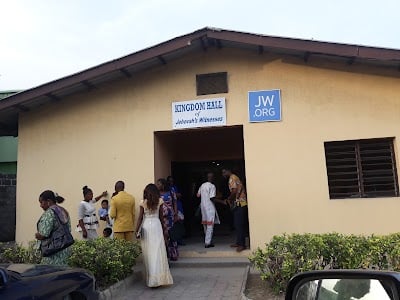 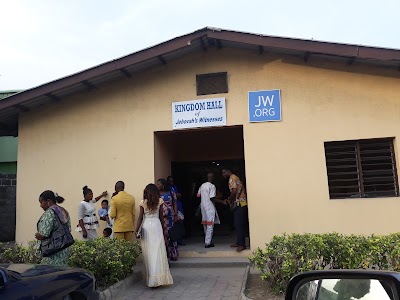 After two years of being shut, Jehovah’s Witnesses have opened their places of worship, known as Kingdom Halls, which were closed worldwide.

The Kingdom Halls were shut due to the COVID-19 pandemic, which claimed millions of lives around the world.

The group’s spokesperson in Nigeria, Olusegun Eroyemi, in a video announcement noted that its public activities were suspended to prevent the spread of COVID-19 among members and their friends.

He said, “We didn’t want to be associated with spreading COVID. We didn’t want it to be said that someone contracted COVID because he attended a function organised by Jehovah’s witnesses. That was why we had to wait until what we thought was a good time to go and this time, we think, is the right time.”

While the Kingdom Halls were shut, members of the religious group held their services, known as Christian meetings, virtually.

The two events are a 30-minute program titled ‘Where Can You Find Real Hope?, which will be held during the week of April 4, and the annual observance of the death of Jesus Christ on the evening of April 15, 2022.

According to a statement made available to The PUNCH, Eroyemi stated that both events will be held at Kingdom Halls across Nigeria.

“These are difficult but not hopeless times. Attending one of these special events will provide the needed courage to look to the future with confidence in God’s promises,” the Witnesses’ spokesperson said.