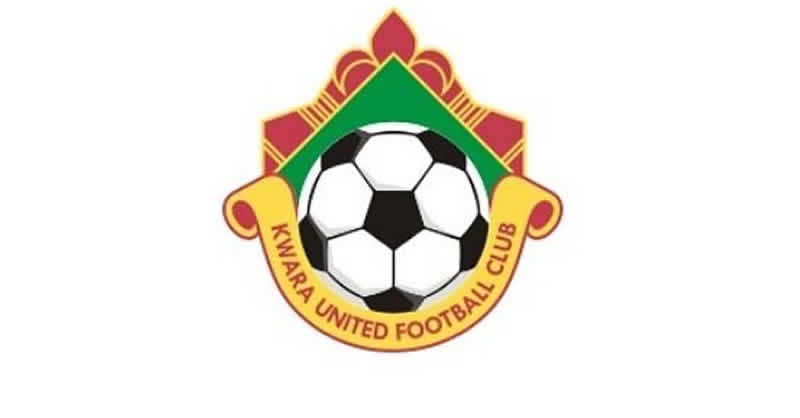 The hosts lost 3-0 the reverse fixture to Remo on match-day 19 at Ikenne, but in Ilorin, they raised their game and ensured they claimed the maximum three points at stake to enhance their chase for a continental ticket.

Remo drew first blood when Haruna Adi opened score in the 37th minute to stun fans at the Ilorin stadium, but Stephen Jude restored parity in the 45th minute, before Samad Kadiri grabbed the winner in the 74th minute to send the home supporters into wild jubilations.

Kwara moved to fourth place with 34 points from 20 games, same as third-place Enugu Rangers, who boast a superior goals difference.

Kwara United chairman, Kumbi Titiloye, earlier re-affirmed the club’s resolve to fight for a continental ticket this season, pointing out that all identified challenges would be tackled ahead of the commencement of the season round.

The Afonja Warriors travel next to Uyo to take on Dakkada on match-day 21 at the Nest of Champions, on Wednesday.