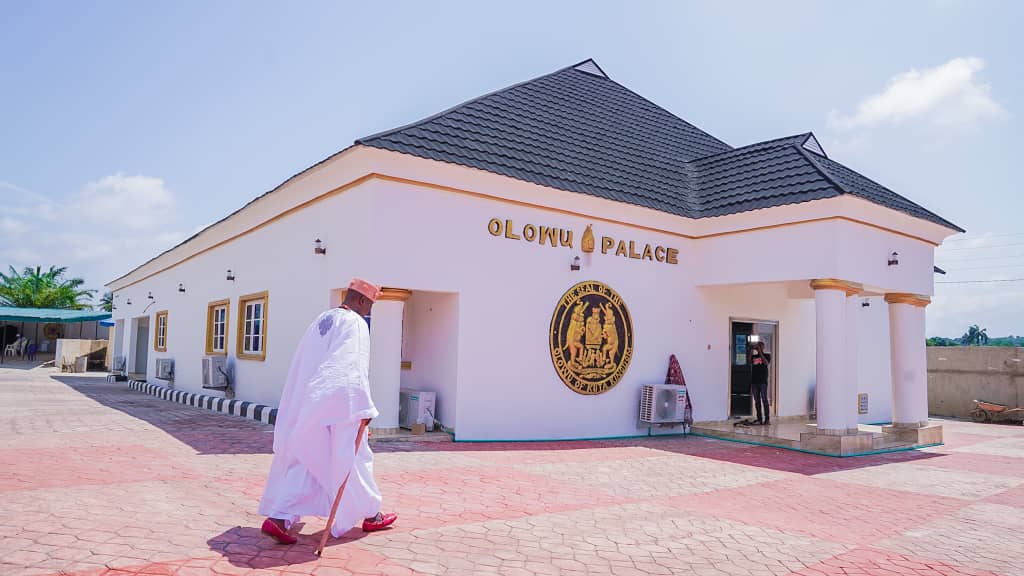 Former President Olusegun Obasanjo and Kingmakers of the Owu kingdom in Ogun State have screened seven princes jostling for the Olowu of Owu stool in Abeokuta North Local Government Area of Ogun State.

Obasanjo, who is the Balogun of the Owu kingdom led other Kingmakers in the statutory selection process, which lasted for about seven hours on Wednesday, March 30.

They have however forwarded the list of the elected candidates to the state Governor, Dapo Abiodun, for approval and announcement of the new Olowu.

The Otileta Ruling House, following the notice by the Abeokuta North Local Government area, as the ruling house to produce the next Olowu of Owu had screened 12 princes, who were nominated by five compounds that made up the Ruling House.

Our Correspondent gathered that out of the 12 princes screened, seven of them were, however, cleared and nominated on March 10, including an Archbishop of the Methodist Church of Nigeria, Dr. Adegbemi Adewale.

The six other candidates nominated along with Adewale, who has PhD in African law and from Ile Aderinoye, are Princes Adelani Oladimeji from Ile Omo’le Efon; Matemilola Adelola from Ile Soke and Olatidoye Olaniyi from Soke.

It was further gathered that there was no voting by the delegates during the screening, scores were awarded based on the performances of each of the candidates, at the screening and interview sessions.

Our correspondent gathered following the nomination, the kingmakers led by Obasanjo last Wednesday conducted seven hours of screening on all the princes.

Impeccable sources from the palace hinted that Obasanjo had addressed the seven candidates before and after the rounds of interviews which was witnessed by both the Abeokuta North Local Government Secretary and other officials.

One of the sources said the process was “thorough, transparent and neat because everyone was engaged by the Kingmakers.”

The source further said that no voting took place during the exercise but the kingmakers had forwarded their report to Governor Dapo Abiodun.

According to the sources, “Obasanjo said the outcome of the screening lies on the shoulders of the Executive Governor of Ogun State, Prince Dapo Abiodun whose statutory duty is to announce the Oba.”

Hundreds of the sons and daughters of the kingdom had thronged the Oke Ago-Owu, Palace of the Olowu where the Kingmakers were interviewing the candidates, hoping to receive an announcement of the Olowu-elect.

The governor is expected to announce the new Olowu, in a matter of days, it was reliably gathered.

The Olowu stool became vacant, following the demise of the late Oba Adegboyega Dosumu, who joined his ancestors on December 12, 2021.