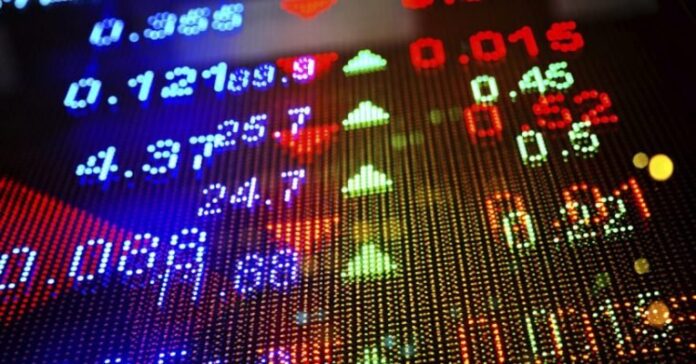 TRADING activities closed on a negative note as investors lost N185bn at the end of trading on the floor of the Nigerian Exchange Limited last week.

The market capitalisation of equities listed on the NGX depreciated by 0.26 per cent to close at N25.253tn last week.

Similarly, all other indices finished lower with the exception of NGX Premium, NGX Lotus II and NGX Sovereign bond indices which appreciated by 1.31 per cent, 1.38 per cent and 0.56 per cent respectively, while NGX Asem and NGX Growth indices closed flat.

According to the NGX, 20 equities appreciated in price during the week, lower than 24 equities in the previous week.

The NGX weekly market report showed a total turnover of 1.289 billion shares worth N13.546bn in 22,118 deals was traded last week by investors on the floor of the Exchange, in contrast to a total of 1.176 billion shares valued at N16.601bn that exchanged hands last week in 21,076 deals.

The financial services industry (measured by volume) led the activity chart with 851.598 million shares valued at N7.516bn traded in 11,930 deals; thus contributing 66.07 per cent and 55.49 per cent to the total equity turnover volume and value respectively.

Trading in the top three equities namely Fidelity Bank Plc, Transnational Corporation Of Nigeria Plc, and Access Holdings Plc (measured by volume) accounted for 426.566 million shares worth N1.777bn in 3,307 deals, contributing 33.10 per cent and 13.12 per cent to the total equity turnover volume and value respectively.