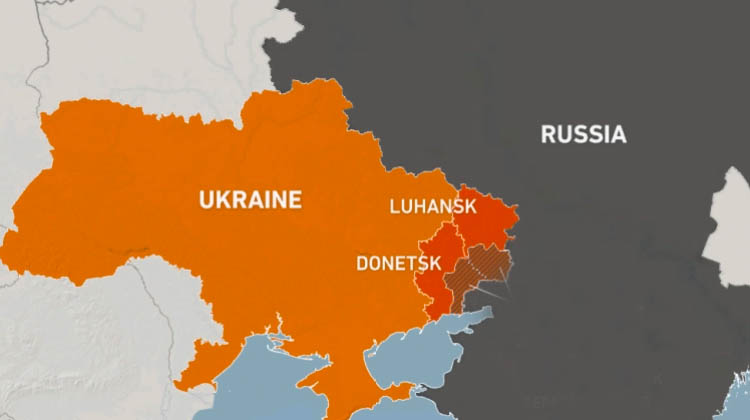 “On April 3 at around 6:00 pm local time, Russian invaders fired on residential buildings in the Sloboda districts of Kharkiv. As a result, around ten houses and a trolleybus depot were damaged.

Kharkiv, which lies in North-East Ukraine close to the Russian border, has been heavily damaged since Moscow launched its invasion of Ukraine on Febuary 24.

He said all three victims were civilians.

Six people were also killed and another injured in the Eastern Donetsk region by Russian strikes, the head of the regional military administration Pavel Kirilenko said on Telegram.

Earlier on Sunday, the Governor of the Lugansk region, Sergiy Gaiday, said Russia had shelled a hospital in the Eastern town of Rubizhne.

“At least one person had died,” he said.