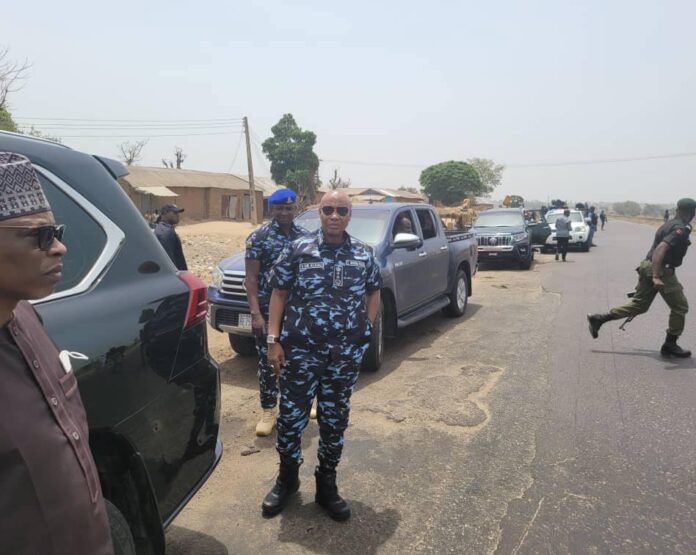 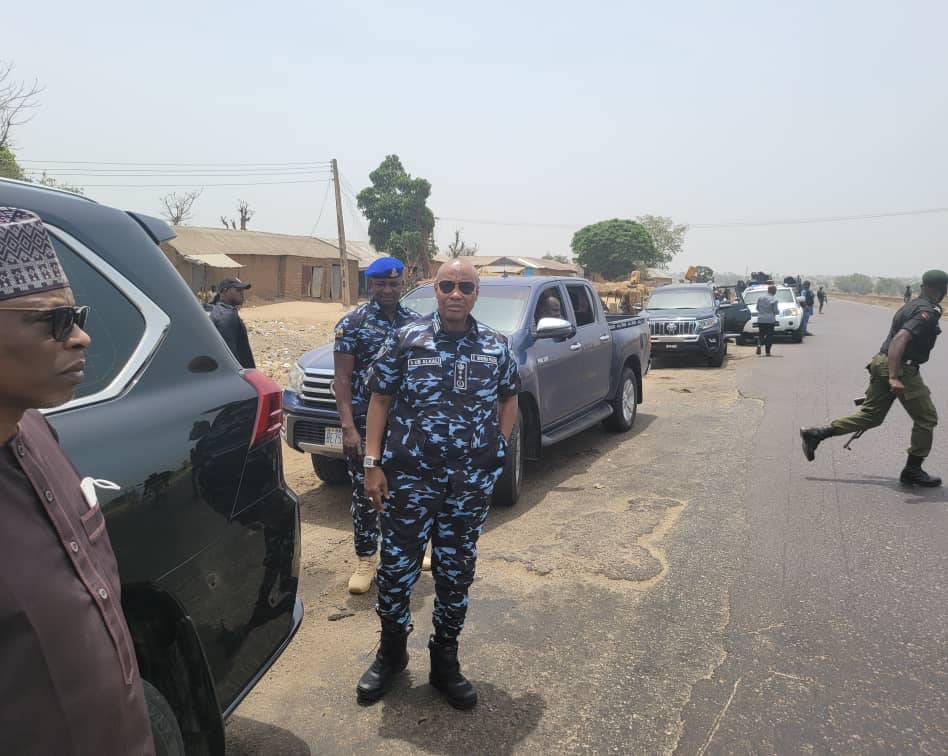 Barely 24 hours after the Inspector-General of Police, Usman Baba, patrolled the Abuja-Kaduna highway, terrorists raided houses in Jere town along the route and kidnapped 22 persons, The PUNCH has learnt.

The PUNCH had reported that the IG on Saturday patrolled the Abuja-Kaduna highway with some senior officers and men to ensure adequate security along the axis.

Usman assured that there was adequate deployment of men and assets to protect lives and property along the highway, noting that the route was safe for travellers and other road users.

However, shortly after the IG’s patrol, terrorists invaded Angwar Maji village located in Jere in the Kagarko Local Government Area of Kaduna State and carried out house-to-house operations where no about 22 villagers were kidnapped.

It was gathered that the terrorists stormed the village sharing border with Tafa town close to Niger state, at about 11pm ON Sunday.

A source told our correspondent that the hoodlums invaded the village in large numbers, wielding sophisticated weapons such as AK47 rifles and moved from house to house to abduct villagers including women.

The source noted that terrorists clad in military uniforms ordered the villagers out of their houses at gunpoint to an unknown destination.

He said that the terrorists operated for over two hours, adding that they shot indiscriminately at anything sighted.

As of the time of filing this report, there was no official confirmation from either the state government or the state police command.

Contacted on the telephone for his reaction, the command’s spokesperson, Mohammad Jalige, promised to reach out to the Area Commander of Jere town and get back to our correspondent. He had yet to do so as of press time.