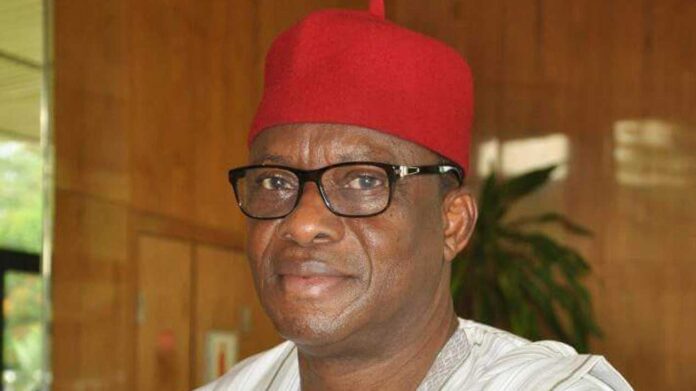 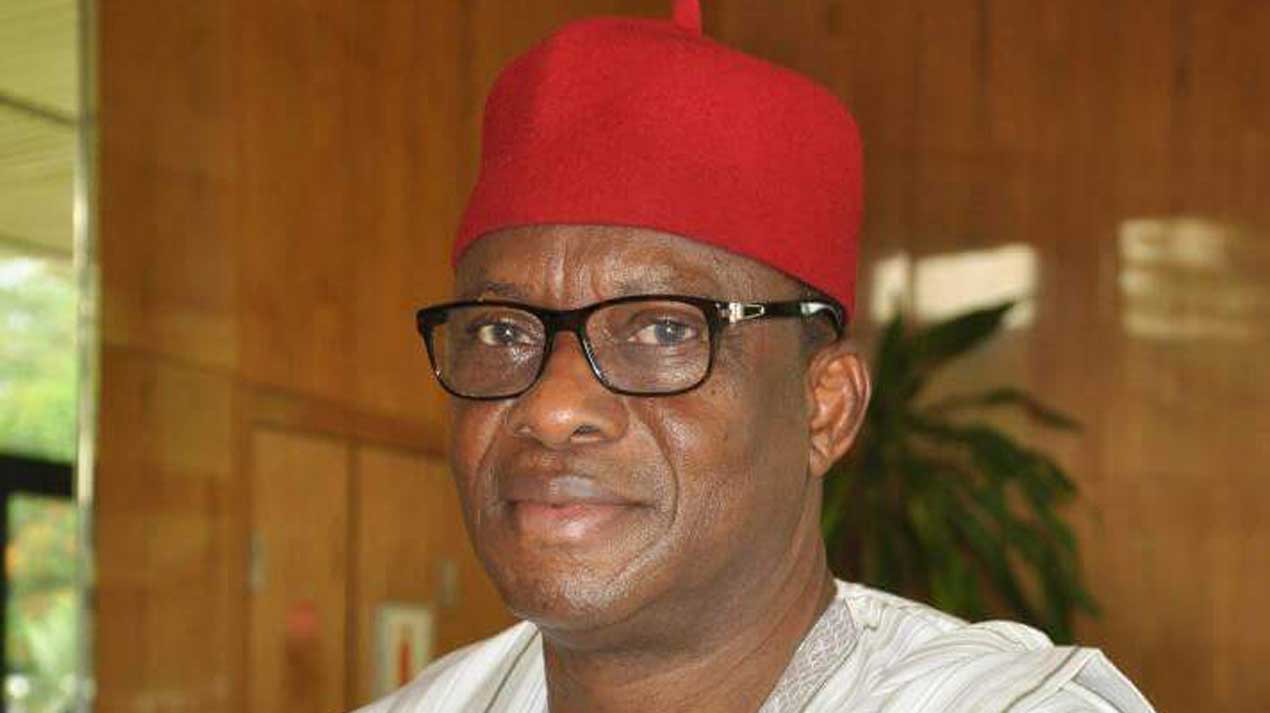 The Senator representing Edo North in the Senate, Sen. Francis Alimikhena, on Sunday, declared his intention to represent the senatorial district for a third term in the Senate.

He made the declaration at the Etsako East Local Government All Progressives Congress Secretariat during an enlarged gathering of APC chieftains, leaders, and ward executives of the party in the council.

“I am here today to thank you for all the support you have been giving to me all along since my election to the Senate in 2015. I am also here today to declare my intention to seek re-election.

“As I have always said in all my campaigns, I will never shortchange what belongs to Edo North; and in this regard, I have done everything necessary including getting out of the box for Edo North. I have facilitated employment for our youths in various federal agencies while some others are federal commissioners and agency chairman respectively.

“In our desire as lawmakers to fill in the gap in terms of infrastructural development, I have not let Edo North down. We have done several roads while many others are still ongoing. Edo North was submerged and we have intervened through several erosion control measures, we have built schools, established various skill acquisition centers including a world-class dialysis centre at the Auchi General Hospital as well as regular empowerment programme for our youths and women.

“I have done it before and I am set to do much more. I am here to seek your support and your votes in the forthcoming APC Primary election”, Sen. Alimikhena said.

He told the party faithful that a very sensitive position in the Senate will be coming to the South-South which Edo North stands the chance of clinching only when he is back to the Senate.

“I was fortunate to be a principal officer in my first tenure in the Senate as Deputy Chief which because I was the only elected APC Senator in the entire South-South zone in the 2015 general election and returning back to the Senate now will be in the best interest of all of us in Edo North,” Sen. Alimikhena added.