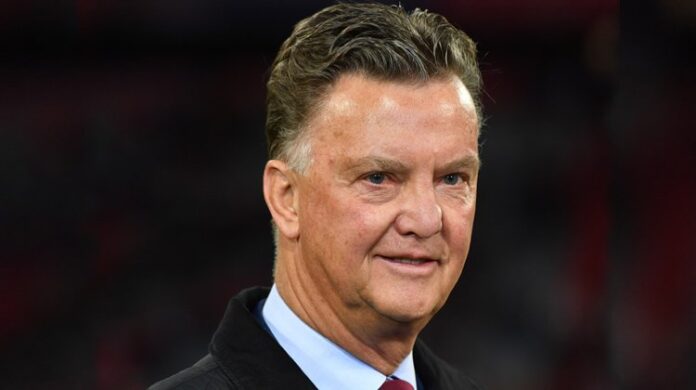 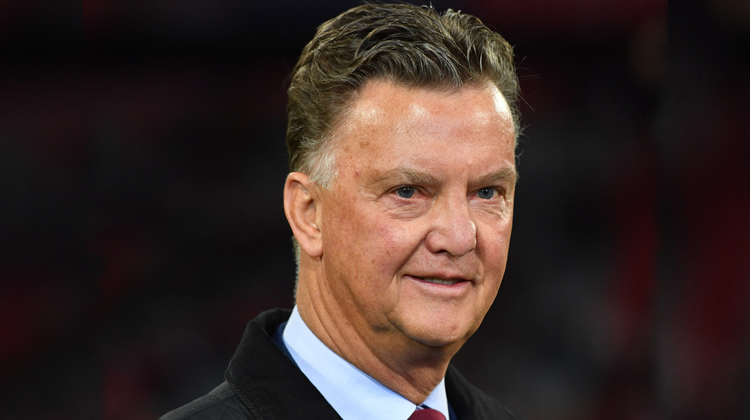 Former Manchester United boss, Louis van Gaal, has opened up that he is suffering from prostate cancer.

Van Gaal was with the Netherlands national team and would be leading them to the 2022 World Cup in Qatar later this year.

The Dutchman publicly opened up on the ailment on RTL’s show ‘Humberto’ on Sunday, which was the first time he would publicly talk about it, the Daily Post reports.

The former Bayern Munich boss said that he had kept it secret and had been receiving treatment whilst continuing his job as the Dutch team’s senior coach.

He said that he had kept this from players in his squad.

Van Gaal said, “I think you don’t tell people you work with like that because it might influence their choices, their decisiveness, so I thought they shouldn’t know.”

“You don’t die from prostate cancer, at least not in ninety percent of the cases.

“It is usually other underlying diseases that kill you. But I had a pretty aggressive form and got irradiated 25 times. Then you have a lot of management to do in order to go through life.

“I did have preferential treatment in the hospital. I was allowed in through the back door when I went to an appointment and was immediately pushed into another room. I have been treated wonderfully.

“You will of course tell your friends and relatives about it. The fact that nothing has come out yet also says something about my environment. That’s great,” he added.