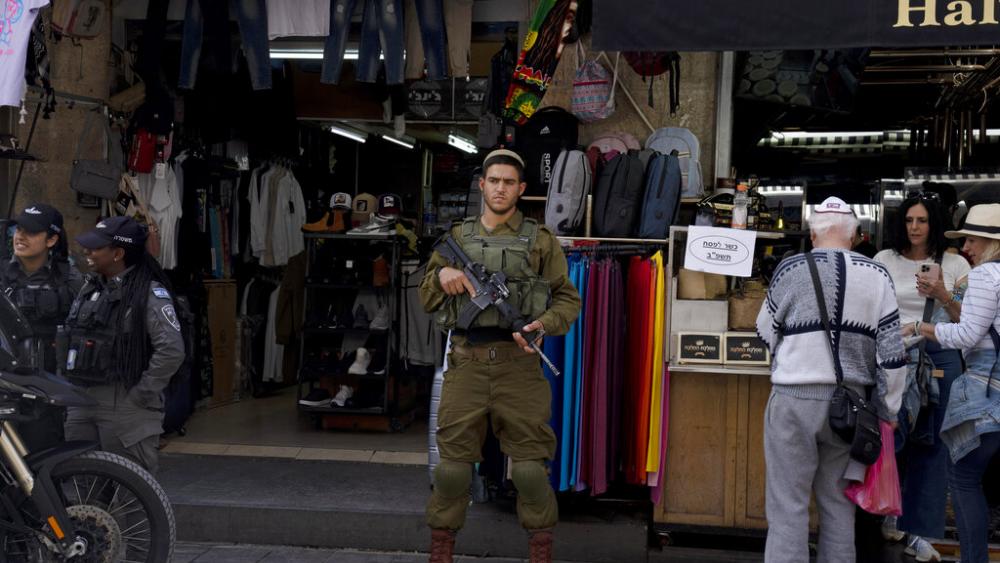 Israeli forces foiled a major terror attack over the weekend as Prime Minister Naftali Bennett warned of “many more” attempted attacks in the coming days, CBN News confirmed this on its verified Twitter page on Monday.

Israeli police said members of its counter-terrorism forces killed three Palestinian suspects during a raid on a terror cell in the West Bank on Saturday.

“Information was received of a terror squad on its way to commit an attack,” police said, adding that the group was involved in recent attacks against Israeli forces.

Four members of the counter-terrorism unit were injured when they came under fire during the raid, Israeli media reported.

Bennett said the police’s actions prevented an “imminent attack”, and warned citizens to be vigilant as Israel faces a new wave of terror.

“We are now entering a period of ‘alert routine’ when we want the citizens of Israel and the security forces to be on high alert,” the PM said on Sunday.

He added, “This is not a one-effort action but hundreds of many actions happening simultaneously. Together, God willing, we will make the effort to break this wave.”

Tensions have risen in recent days after Palestinian assailants killed 11 Israelis in separate attacks across the country. The Muslim holy month of Ramadan began on Saturday, which is typically a time when tensions soar even further in Israel.

In response to the recent Palestinian attacks, Israeli forces have ramped up security measures by deploying more forces to the West Bank – biblical Judea and Samaria – and increasing searches, patrols and arrest raids.

Israeli officials are seeking to avoid the same violence the nation saw last May, which escalated into an 11-day war after Hamas fired rockets at Jerusalem.