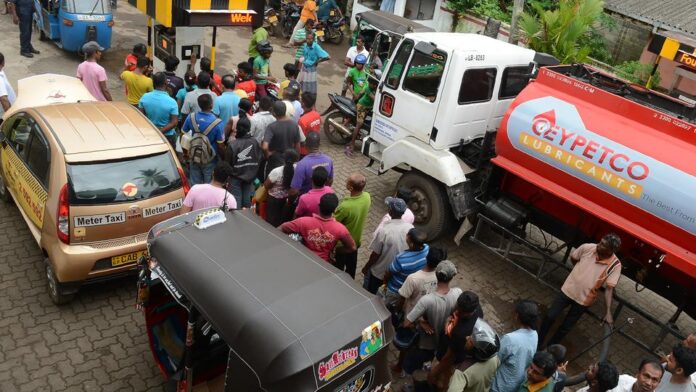 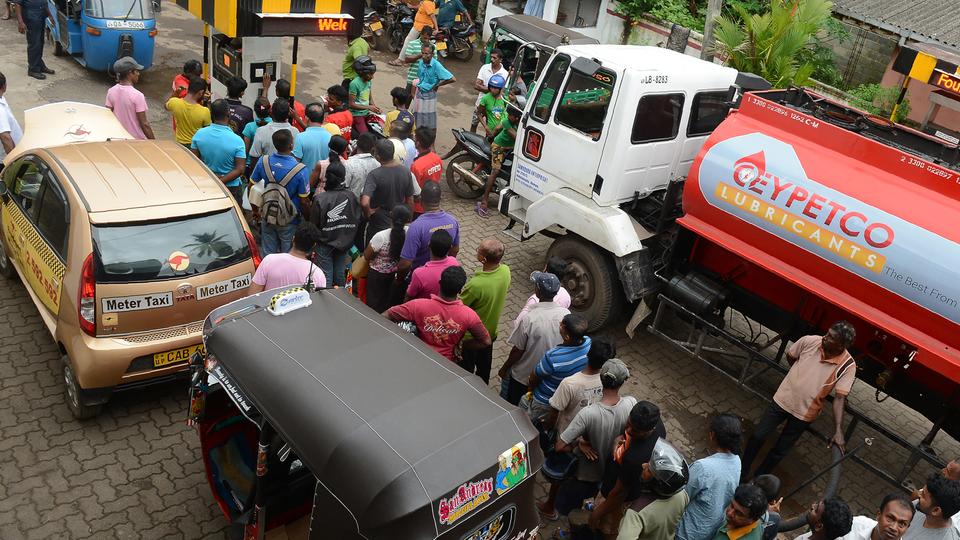 Sri Lanka’s cabinet ministers have offered resignation letters from their positions in response to calls from increasing protests amid economic instability and a severe fuel shortage in the South Asian country.

Government officials confirmed that all cabinet ministers had handed in their resignation letters, paving way for all political parties to form a new cabinet, following discussions held with Prime Minister, Mahinda Rajapaksa, on Sunday.

Officials said that Rajapaksa and the state ministers would, however, continue to work in their capacities.

The Prime Minister was expected to issue a special statement to the nation, and an invitation would be extended to political parties for joint efforts to form a new government.

Sri Lanka had, for days, seen protests urging the government to take measures immediately to solve hours-long power cut and fuel shortage or to resign.

The country had also suffered a shortage in essential supplies such as food and medicines and foreign currencies, with several sectors being affected as a result.

The police also said that a 36-hour curfew came into force on Saturday evening and was lifted early Monday in a bid to ensure law and order in the country.