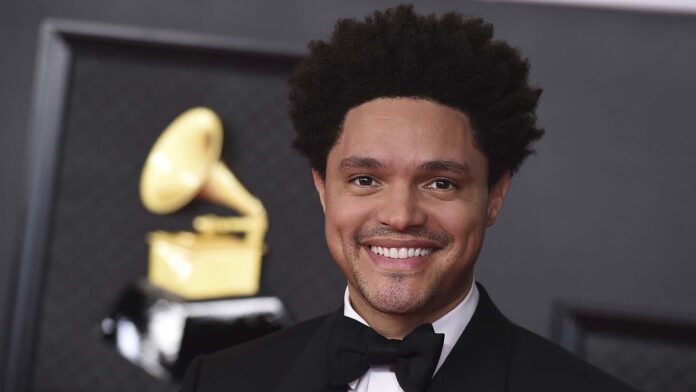 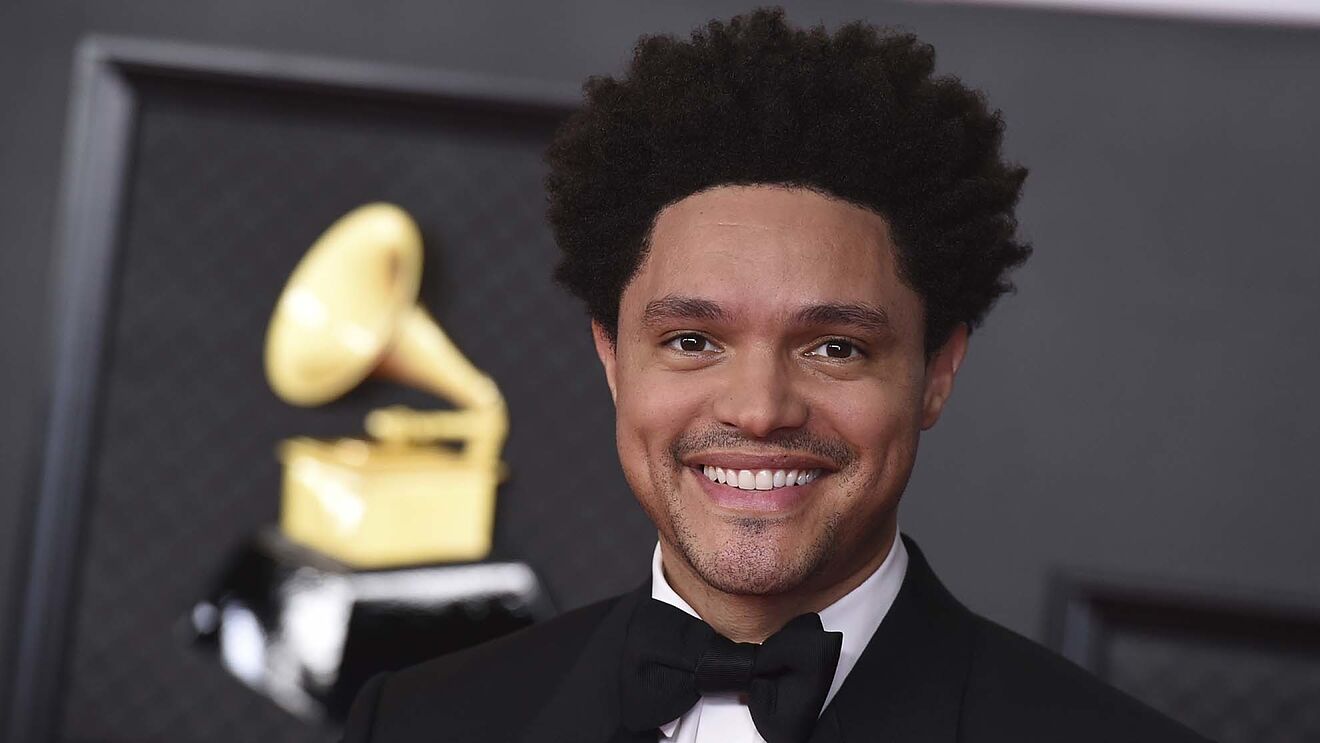 The Grammys televised gala began in Las Vegas on Sunday with a performance from retro group Silk Sonic and a stream of jokes from host Trevor Noah.

Music’s biggest night is the awards season event with the boldest looks, and moving the Grammys to Sin City certainly amped up the edginess- the industry’s top names sizzled Sunday on the red carpet, showing lots of skin.

Some of the most iconic fashion looks ever have emerged at the Grammy Awards, like Jennifer Lopez’s dramatic plunging green Versace gown in 2000 or Cardi B’s vintage Thierry Mugler “Venus” gown in 2019.

On Sunday, the naked dress trend that emerged a week ago at the Oscars was in full effect at the MGM Grand and basic black gowns had their place. For the men, the memo obviously called for brash statements.

Here are some of the top looks from the Grammys red carpet:

Olivia Rodrigo is making her Grammys debut, and her arrival was memorable.

The 19-year-old, who racked up seven nominations, went for a body-conscious 90s look in a figure-hugging black Vivienne Westwood gown with pink accents and a choker, finished off with long gloves.

Grammys darling Billie Eilish, who is also up for seven awards and is fresh off a win at the Oscars, rocked a deconstructed black suit jacket fashioned into a cape to match her hair and square sunglasses.

Singer-songwriter Brandi Carlile, who is up for record and song of the year honors, went for standard black trousers, and then took it up a notch with an intricately beaded jacket in a burst of colorful crystals.

And reality star socialite Paris Hilton was in eye-popping silver with strategically placed sequins and a gauzy flowing cape.

Rapper Megan Thee Stallion did not go for a see-through dress, but her slinky leopard print one-shoulder gown with a high leg slit certainly bared some skin.

Rapper Saweetie, who was up for two awards, knows how to work a pop of color.

For the men, the rainbow colors were on their head – or in their hair.

Justin Bieber, one of the top nominees, arrived in a bright pink knit hat that nearly matched Saweetie’s dress.

DJ Diplo and Colombian singer J Balvin both went for bright blue hair, while Australian rapper The Kid Laroi – up against Saweetie for Best New Artist – showed up with flowing pink locks.