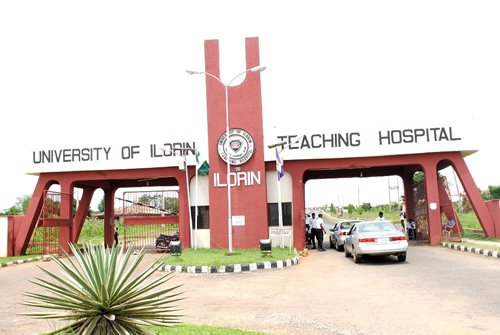 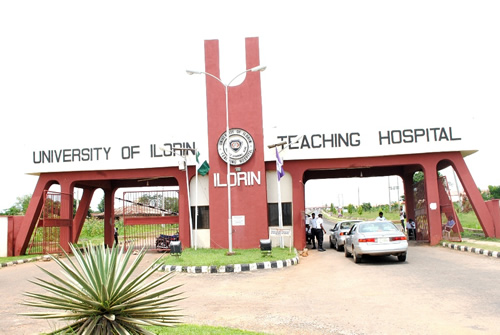 The Management of the University of Ilorin Teaching Hospital has attributed the recent inconsistent power supply in the facility to diesel scarcity.

This is as the management also clarify that it has provided most of the facilities complained about by the hospital workers before the Association of Resident Doctors commences its four days strike.

Resident doctors at the hospital on Thursday began a four-day warning strike over the alleged deplorable state of the hospital.

A statement signed by UITH branch ARD General Secretary, Dr. Anaduaka Obinna, said the strike option was activated over an alleged increase of deaths of patients due to the shambolic state of the hospital.

He alleged that the hospital was in crisis and its shambolic state resulted in an acute increase in mortality and which came close home with one of its members, Dr Tolulope Alabi’s death.

“Patient morbidity and mortality were on the rise due to erratic power supply, lack of basic consumables in pharmacies, the poor state of hospital equipment, and lack of other basic amenities, including water supply,” Obinna said.

But the hospital management, in a statement signed by the Head, Corporate Affairs Unit, Elizabeth Ajiboye, clarified that though the four-day warning ends on Monday (today), the management had taken appropriate steps to address the unfortunate development before the strike.

“The thrust of the issues behind the strike was the recent irregular supply of water and electricity to certain areas and sections of the hospital.

“The sudden rise in the cost of diesel oil across Nigeria and its scarcity is equally not leaving out the UITH among those suffering the brunt of the astronomical rise in the price of the essential commodity and its unavailability.

“As a tertiary health institution, we promptly swung into action by improvising on sources of improved power into various sensitive sections of the hospital.

“We revitalized our solar system and purchased needed generating sets, powered by Premium Motor Spirit (PMS) which were promptly distributed to all the sensitive sections of the hospital.

“To be precise, the management procured 15 new petrol engine generators to improve electricity supply in the last one week since it is easier to source petrol.

“This step became necessary in order to save lives and keep both the clinical and administrative systems running. All these had been put in place before the unfortunate warning strike was declared by the ARD UITH.

“Even though all other categories of staff were fully on ground during the time the warning strike lasted, we wish to state unequivocally that the UITH did not record casualties attributed to the strike.

“The Consultants, House Officers, supernumerary resident doctors, and all other staff are providing uninterrupted clinical services in the hospital.

“Besides, elective and emergency surgical procedures are being carried out in the hospital. The emergencies and clinical areas of the hospital are prioritised for electricity supply.”

She further explained that “The smaller capacity diesel generators are being used more often to reduce the quantity of diesel, which is difficult to source. The hospital uses about 11,000 liters of diesel in 48 hours at normal times.

“Since we do not have diesel to run the Oxygen Plant generator, we are now buying but the suppliers are at times unable to meet our needs.

“The delivery suite has been provided a 45KVA generator that uses less diesel to provide electricity.

“Our boreholes are also providing water which is supplemented by water from our tankers. The PHCN has also increased supply to the hospital from 4 to 12 hours daily.”