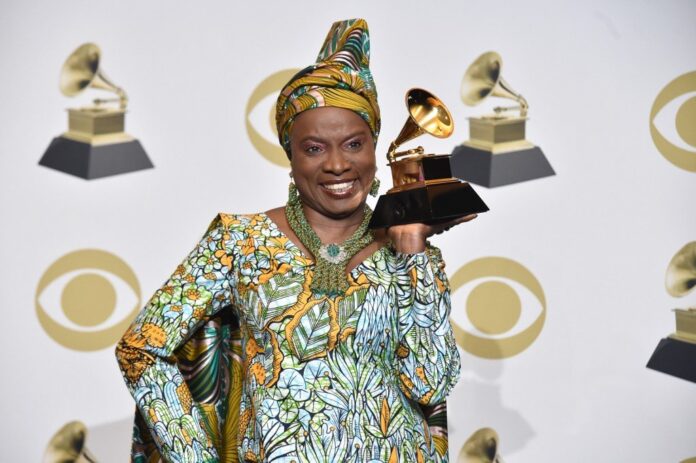 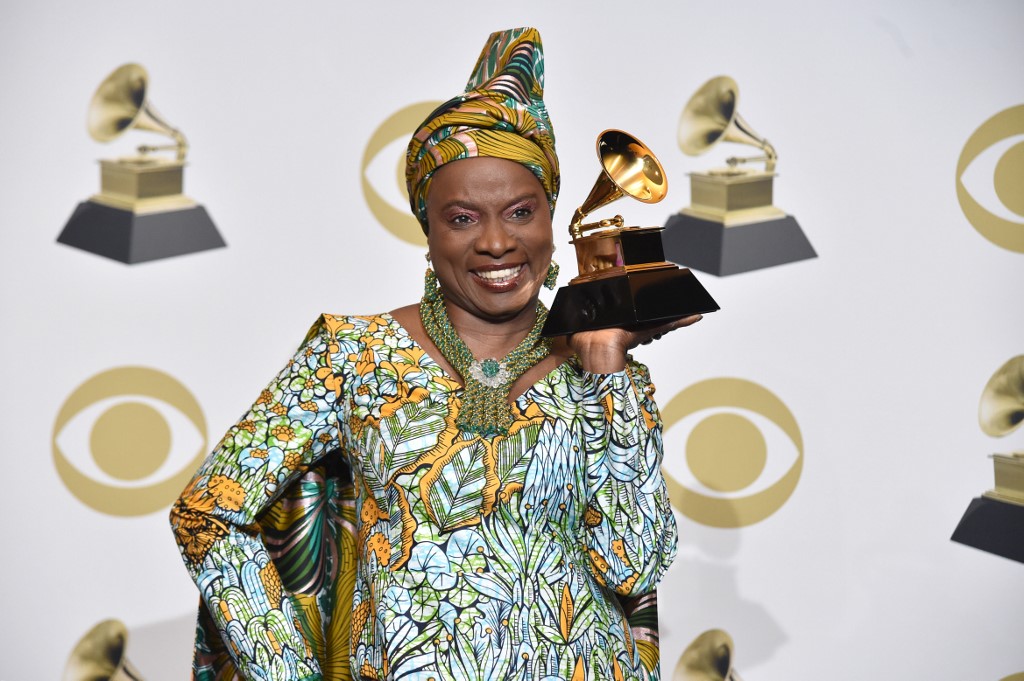 Wizkid’s fans were disappointed after the Nigerian Afrobeats star failed to win both of his nominations at the 2022 Grammy Awards.

Wizkid’s Essence was defeated by Arooj Aftab’s Mohabaat for the Best Global Music Performance award. Similarly, Made in Lagos, which was nominated for Best Global Music Album, lost to Angelique Kidjo’s Mother Nature.

While Wizkid was yet to make comments as regards the awards, his army of fans, also known as Wizkid Fc, had taken to Kidjo’s social media page to vent their anger.

Following this, the songstress had disabled the comments section on her Instagram celebration post. However, this did not deter fans who took to her previous posts to express their discontent about her success.

@_otos_world wrote, “rubbish, Wizkid deserve the award not you cause na rubbish you dey sing up and down.”

“You should let younger ones also make history, what did you even sing, I didn’t hear it on the radio, I didn’t hear it anywhere. Wizkid’s song is all over the world and he got nothing for it,” @leehoonstro5353 commented

@IcetheDJ also said, “no hate, but I want to know how you deserve the award because honestly, you don’t deserve it. Your album wasn’t good and nobody knows about your album. In general, me and you know Wizkid deserve it not you (sic).

“You got Wizkid robbed,” @luisogemi wrote.

Featuring fast-rising star, Tems, Essence was released in October 2020 as the 11th song on Made in Lagos, Wizkid’s fourth studio album.

With Essence, Wizkid made history in July as he became the first Nigerian artiste with a record on the Billboard Hot 100 Chart, peaking at Number nine in September.

His album, Made in Lagos, also hit the Number one spot on the Billboard World Album Chart in August.