Candidates must be questioned on gender equality, says Toyin Saraki 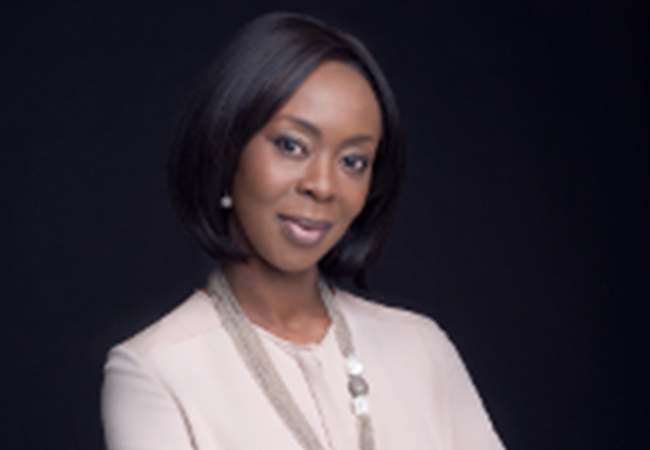 The Founder-President of the Wellbeing Foundation Africa, Toyin Saraki, has said Nigerians must question candidates on their plans for gender equality as campaigns for the 2023 general election takes centre stage.

Saraki, who is a member of the Partnership for Maternal, Newborn and Child Health, said this in an interactive session with the press unit of the PMNCH, the world’s largest alliance of more than 1,000 organisations for women’s, children’s and adolescents’ health and wellbeing.

Saraki, who was appointed as the World Health Organisation Foundation’s Ambassador for Global Health, also lamented the rejection of gender equality bills at the National Assembly during the constitutional amendment, a move that sparked a series of protests.

She said women’s progress had been stifled by a glass wall erected by a small group of men.

Speaking on the theme, ‘Gender equality today for a sustainable tomorrow’, the activist said African women must be applauded for their dedication to development and nation-building.

“With the women’s protests going on in Nigeria at the National Assembly, the world has quite a bit more work to do, but I am very confident that the Nigerian woman is hardworking, she may have been disappointed, but she is undaunted and she will succeed,” Saraki stated.

She added that poor data availability had made it difficult to provide interventions for persons with disabilities.

This, she said, was compounded by the common practice in Africa where families hide their relatives who have disabilities.

“So we need to recognise that the African culture hides disability, we hide and look after them in the home, but because we are hiding, the disabled ones cannot access available facilities. When I saw all the people bringing out disabled children, I was asking them, I didn’t know you have a disabled child and their response was that they never knew how they could access help.

“So we should stop the stigmatisation because most of them had no knowledge of who to go to for help or how to access available facilities,” she added.