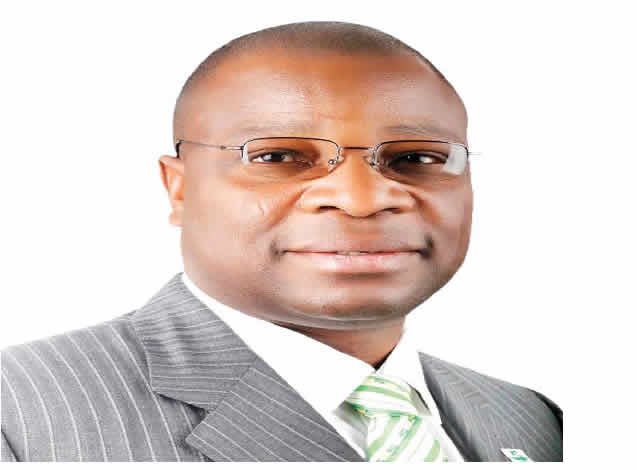 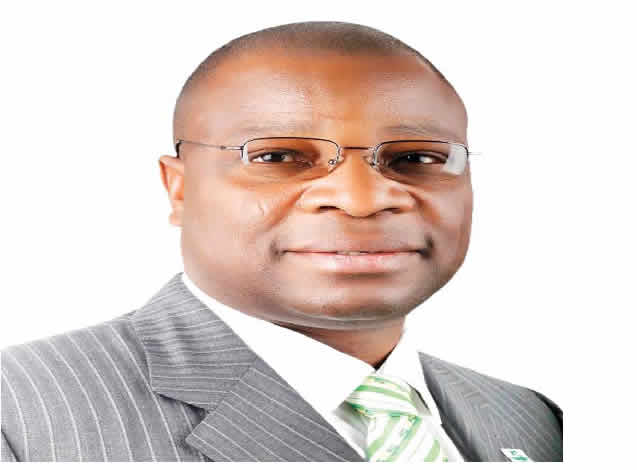 The Chairman, Mutual Benefits Assurance, Dr. Akin Ogunbiyi, on Monday, said he would participate in the July 16 Osun governorship poll.

Ogunbiyi, who recently resigned from the Peoples Democratic Party, also said a new platform on which he would contest the election would soon be announced.

Speaking to newsmen on the sidelines of an event organised by a group, Civil Society Committee for Anti-Fraud Election Security with the theme: ‘A critical need for a credible Osun 2022 Guber-Poll: A reference case for 2023 General election,’ he expressed hope of a good outing in the poll.

He also urged his supporters to exercise patients, assuring that very soon, the direction to follow would be unveiled.

“Unfortunately, a secondary school dropout is contesting to be the governor of a noble state like Osun. We are all looking and when things go haywire for the state, we will all be asking how such a thing befall the state.

“Let us focus on good governance which can only come from those people who are leading us. I am still in the Osun governorship race, by God’s grace my name will appear on the ballot paper, and I will soon take a party.

“I believe Osun people are still looking for my participation (in the poll) and I am confident of winning it by God’s grace. I urge my supporters to be patient and in a couple of days, I will give directions for them to follow.

“Unfortunately, a family is claiming the ownership of PDP in the name of ‘a money bag.’ I am not a money bag but what I am presenting to Osun is my brain, reputation, training, and track record as an entrepreneur,” Ogunbiyi said.