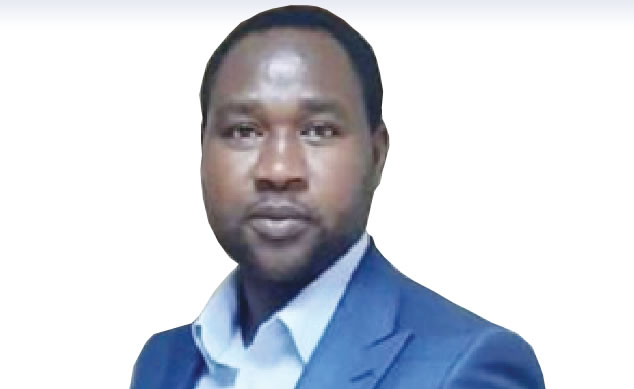 A Kano State High Court sitting at Audu Bako has, on Tuesday, sentenced a self-proclaimed atheist, Mubarak Bala, to 24 years imprisonment for blasphemy.

Bala, who is the president of the Humanist Association of Nigeria, went viral in 2020 following his arrest in Kaduna for blasphemy against Allah (SWT) and Prophet Muhammad (SAW) and had been in a correctional facility for about two years.

Bala pleaded guilty to committing blasphemy, saying that his Facebook posts were not meant to cause violence but he would take caution henceforth not to repeat it.

The court reminded him of his right to religion but warned that where his right stopped, that of others started, and added that there were many people with Bala’s ideology but they did go about insulting other people’s religion.

He was charged with an 18-count charge and sentenced by Justice Faruk Lawan to 24 years imprisonment.