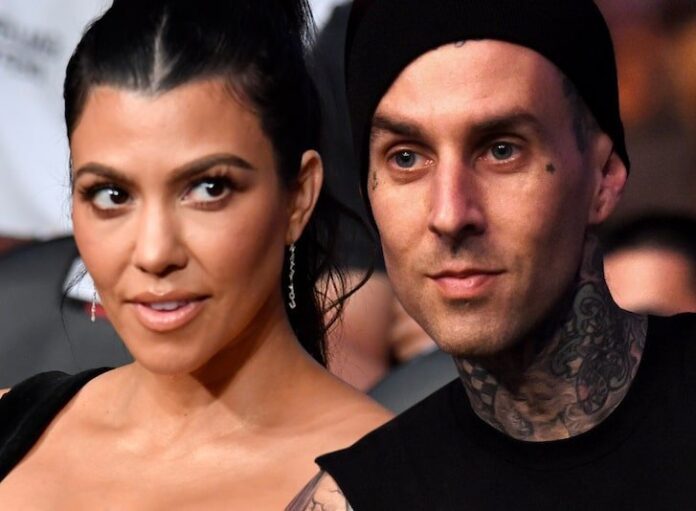 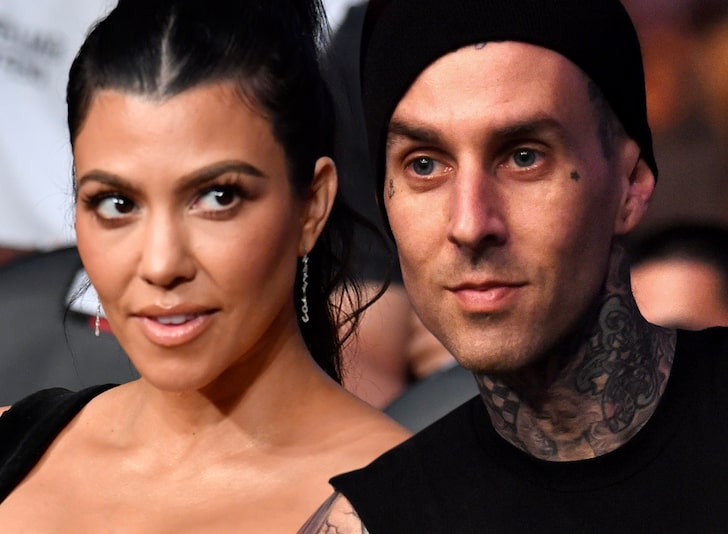 The couple got married in a Las Vegas chapel on Monday, after attending the 2022 Grammy awards, TMZ reports.

According to sources, the couple walked into the chapel around 1:30am, and presented their marriage licence to the chapel owner who also served as witness.

The couple did not allow the venue to take pictures as they employed a personal photographer and security.

While the couple is yet to make comments as regards their wedding, it was revealed in the trailer of the highly anticipated The Kardashians show that they were both trying for a baby.

While this is Kourtney’s first marriage, she has three children with her ex-boyfriend Scott Disick

This will be Barker’s third marriage after his marriage with Melissa Kennedy ended in 2002, lasting less than a year.

He also parted ways with ex Shanna Moakler in 2008 after four years of marriage and two children.