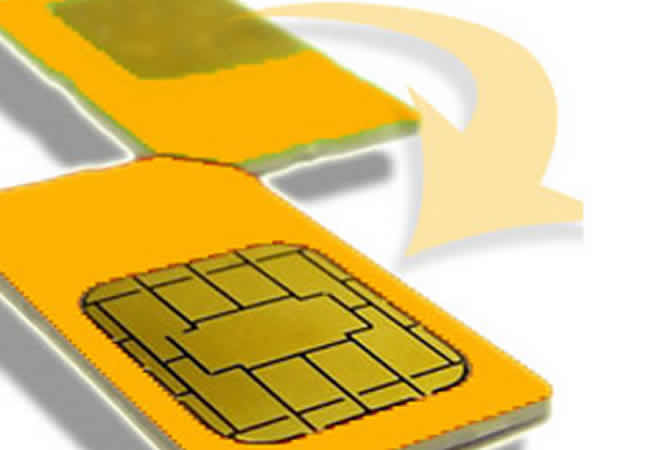 Several subscribers have taken to social media on Tuesday to express their displeasure over the barring of their communication lines by telecommunication network providers in Nigeria.

However, the Mobile Telephone Network, in tweets, apologised to the complainants over the restrictions.

Some customers called out MTN for restricting their lines despite having linked them with their National Identification Numbers.

“Mtn has done their worse ba. They have finally done what they have been saying they will do. I hope they are happy?
@MTNNG, what will happen to my airtime now? #givemebackmyairtime #blocked #mtn,” @rinaj_walta tweeted.

“Been trying to add my nimc number for over months it keeps saying error input again. After 6 months oooo. You guys decided to wake and block off my number. Kodaaaa naaa,” @teslim_oyedele said.

@Drjoshobi posted, “why am I not able to make calls, my NIN has been duly linked to my mobile number. What’s all this?”

In response, MTN apologised to the customers affected, stating that the order was a directive from the federal government. It, in turn, asked those whose who claimed their lines were barred despite linking them with their NINs to send in their numbers for rectification.”

In response, MTN via its official handle, @MTN180, apologised to the tweeps.

“Y’ello. We apologize for any inconvenience caused you. The communication to implement restrictions on outgoing calls for customers who have not linked their National Identification Number (NIN) to their SIM is a directive from the Federal Government. ~AO,” it tweeted.

“Y’ello, I am so sorry to read about this. Kindly provide the affected phone number via DM for checks. Thanks. ^NA,” MTN apologised to @Drjoshobi who had asked why MTN gave him free airtime when he linked his number with his NIN but still had his line restricted.